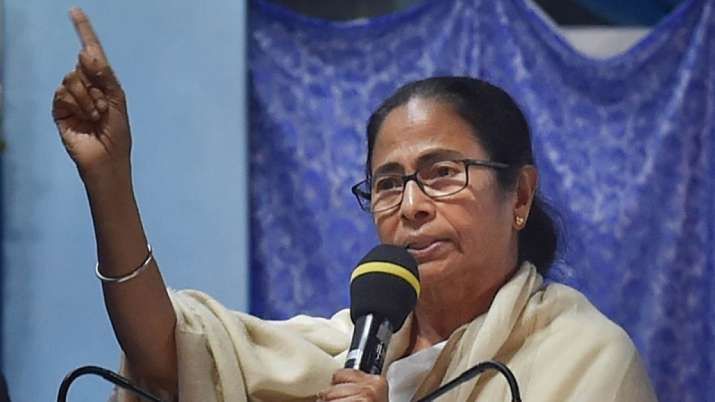 Lamenting West Bengal government’s response to coronavirus, the Union Home Ministry on Wednesday noted with concern that the state’s high COVID-19 mortality rate of 13.2 per cent was by far the highest of any state. The observations by the Centre were made in a letter by Union Home Secretary Ajay Bhalla to state’s chief secretary Rajiv Sinha.

Stating that the state was performing poorly on testing as well, Bhalla said in his letter, “This is a reflection of poor surveillance, detection and testing in the state. There is also a need to increase random testing in crowded clusters.”

India’s mortality rate is approximately 3.3 per cent, based on calculations from the government data.

The eastern state has added over 80 deaths in the last two days. According to the Union Ministry of Health and Family Welfare, seventy-two people died due to coronavirus on Tuesday alone. The state authorities, however, blamed these fatalities on co-morbidities. As per Centre, West Bengal has witnessed 1,344 cases of coronavirus, including 140 deaths.