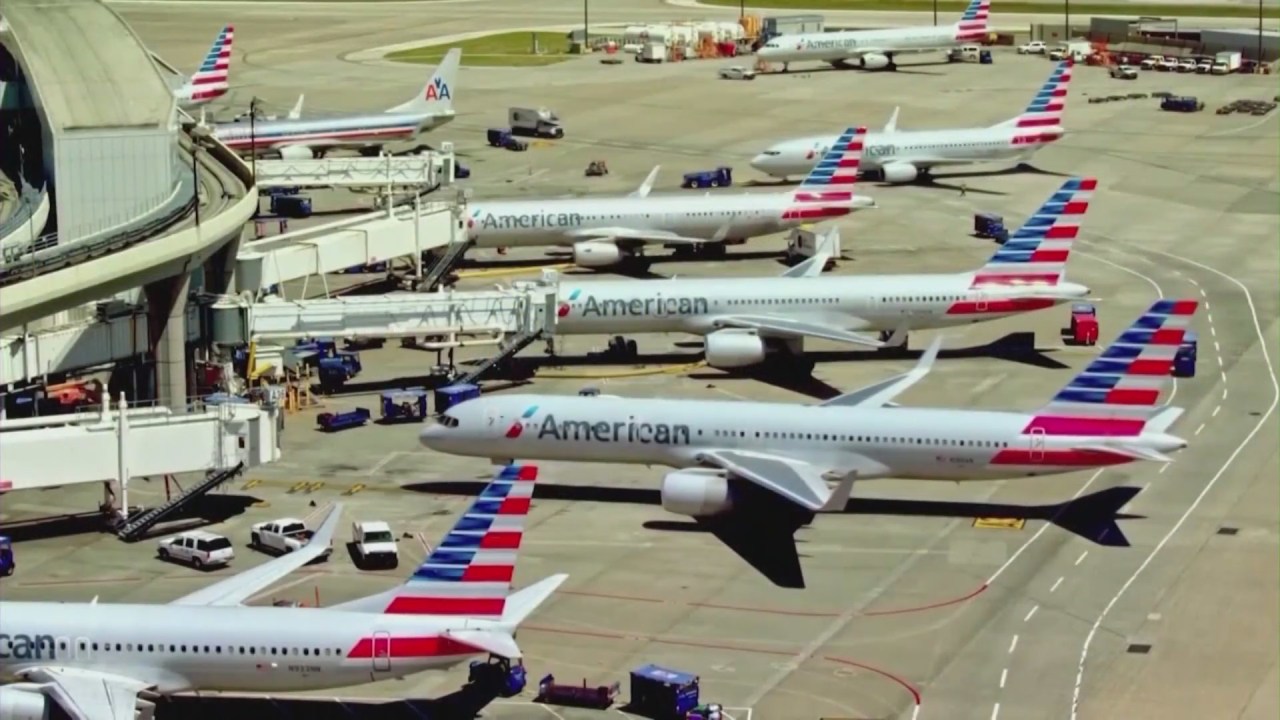 LOS ANGELES — With the holiday season approaching, two major U.S. airlines are facing a possible pilot shortage, and it could be made worse by vaccine mandates, according to some unions representing pilots.

Not only are more passengers expected to take to the skies this year, but airlines are quickly approaching a federal vaccine mandate for their employees.

Airline employees must be vaccinated by Dec. 8, per a Biden administration regulation, and it’s even sooner for American’s employees: Nov. 24, the day before Thanksgiving.

“There have been some comments from the Southwest Airlines pilot union that they may not have enough pilots available to operate the flights during the Thanksgiving and Christmas holiday, and American’s pilot union made a similar statement,” travel industry analyst Henry Harteveldt said.

Capt. Eric Ferguson, president of the Allied Pilots Association, which represents 15,000 American Airlines pilots, released a statement saying that “American Airlines management continues to engage with APA on all things pandemic-related, including the vaccine mandate.”

The union is hoping to get an extension to the Nov. 24 deadline, as well as “the same alternatives to the vaccine that are expected to be allowed under the anticipated OSHA emergency rule covering companies with more than 100 employees,” Ferguson said.

“This would ensure the same level of safety while preventing the destabilization of our industry on the eve of the upcoming holiday season,” Ferguson added.

Over the weekend, travelers were frustrated with Southwest Airlines cancelling more 2,000 flights, marking what could be the start to more cancellations and delays in the near future for more airlines.

“For passengers on American and Southwest, you need to be prepared that you may have a chaotic Thanksgiving and Christmas,” Harteveldt said.

Harteveldt said Southwest and American are moving forward in getting more pilots vaccinated, but the companies have yet to say just how much progress they’ve made.

“You want to travel this Thanksgiving or Christmas, you can, you just need to be thoughtful about the airline you choose,” Harteveldt added.