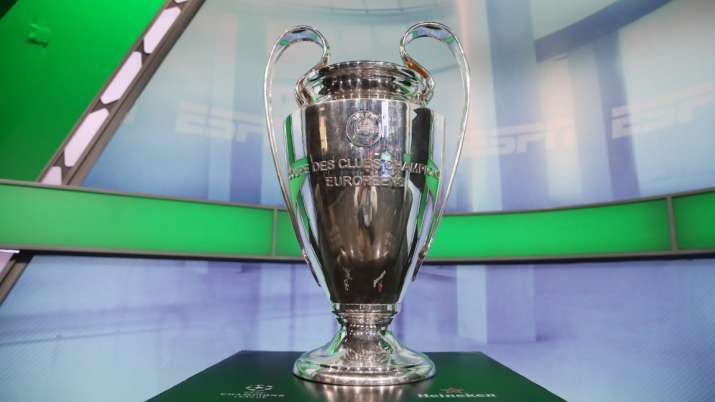 The Turkish soccer league plans to resume on June 12, finish its season by the end of July and host the Champions League final in Istanbul in August.

Turkey suspended its soccer, basketball and volleyball leagues because of the coronavirus outbreak on March 20.

Turkish soccer federation president Nihat Ozdemir says “we are aiming to end the season on July 26 by playing seven weekends and one-weekday game.”

Ozdemir says the games will be played without spectators and the Turkish health ministry and its scientific advisory council will determine the conditions and guidelines under which the games will go ahead.

“God willing, we will complete our own leagues at the end of July. We will hand over our cups on the pitch and then we will cap the season off by hosting the UEFA Champions League final in August,” Ozdemir told a televised news conference.