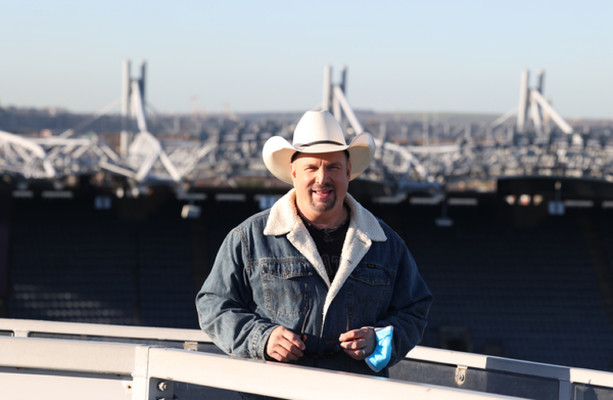 TICKETS HAVE GONE on sale for the Garth Brooks concerts in Croke Park next year and a third date has already been added to the schedule.

After months of rumours, it was confirmed last week that the country star will play Croke Park on 9 and 10 September 2022.

Tickets went on sale at 8am this morning, with around 300,000 people in the online queue to get their hands on tickets at that stage.

Aiken Promotions has since confirmed that a third date has been added due to “phenomenal demand”. Tickets can be purchased for the three dates online.

Tickets are limited to nine per person and they cost €65.56 each for standing or €81 for seated.


Brooks was at the centre of an infamous summer-long saga in 2014 when his scheduled five-night run in Croke Park wasn’t granted permission to go ahead.

The nation was convulsed by the saga that dominated the news for several weeks.