Actress Elizabeth Debicki leans back on a jetski, sticks out her tongue… and looks the spitting image of Princess Di. In a second shot she throws a beach ball and the resemblance to the royal is even stronger. Elizabeth, 31, was in Majorca filming scenes for the fifth series of The Crown – with Dominic … Read more 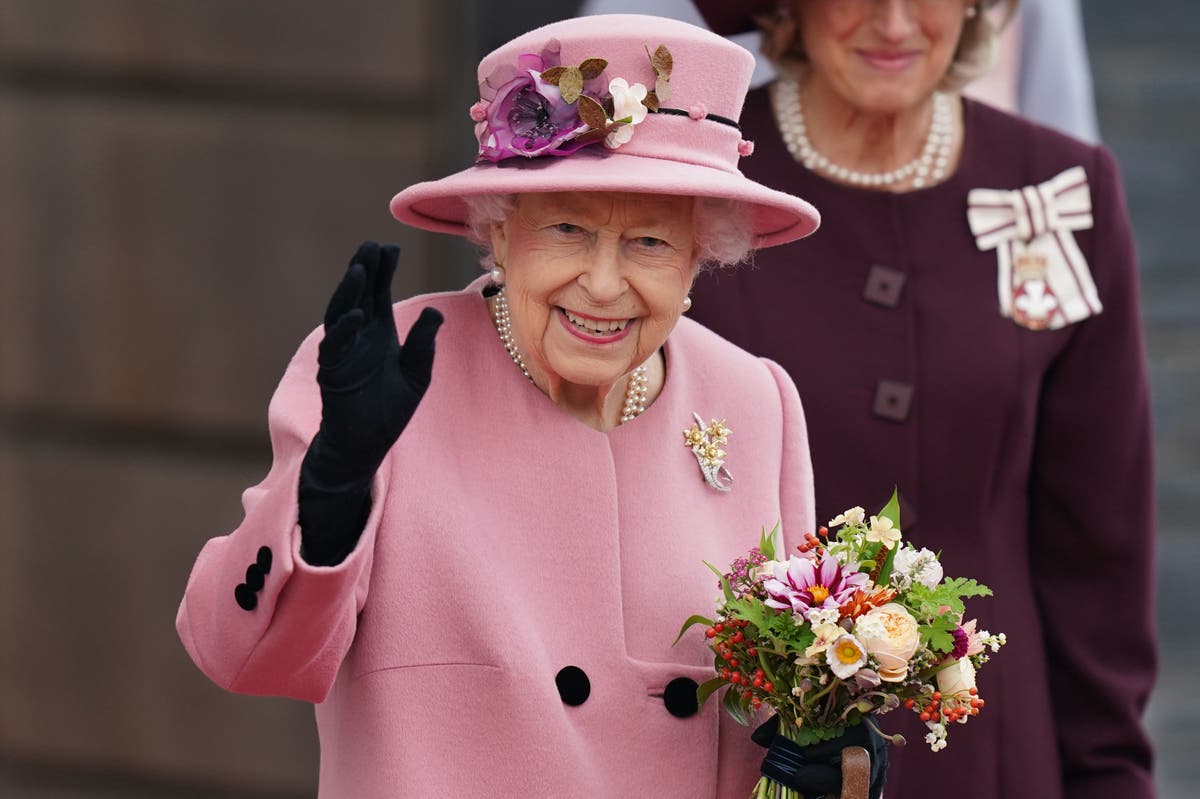 Q ueen Elizabeth II joined forces with Prince Charles and Camilla for the opening ceremony of the sixth session of the Senedd at The Senedd on Thursday in Cardiff, Wales. The Prince of Wales and The Duchess of Cornwall watched on as the Queen delivered her speech. She took the opportunity to praise the efforts … Read more