WARSAW – Polish Prime Minister Mateusz Morawiecki on Monday defended a recent meeting of European populist leaders by saying Poland is seeking allies in its challenge of what he called a “centralized Europe.” Morawiecki was reacting to criticism of the meeting hosted Saturday in Warsaw by Poland’s ruling conservative Law and Justice party. Far-right politicians … Read more

HONOLULU – When Japanese bombs began falling on Pearl Harbor, U.S. Navy Seaman 1st Class David Russell first sought refuge below deck on the USS Oklahoma. But a split-second decision on that December morning 80 years ago changed his mind, and likely saved his life. “They started closing that hatch. And I decided to get … Read more

WASHINGTON – The Kennedy Center Honors is returning to tradition this year. The lifetime achievement awards for artistic excellence will be presented Sunday night in a gala at the Kennedy Center’s main opera house after the coronavirus pandemic forced delays and major changes to last year’s plans. Honorees include Motown Records creator Berry Gordy, “Saturday … Read more 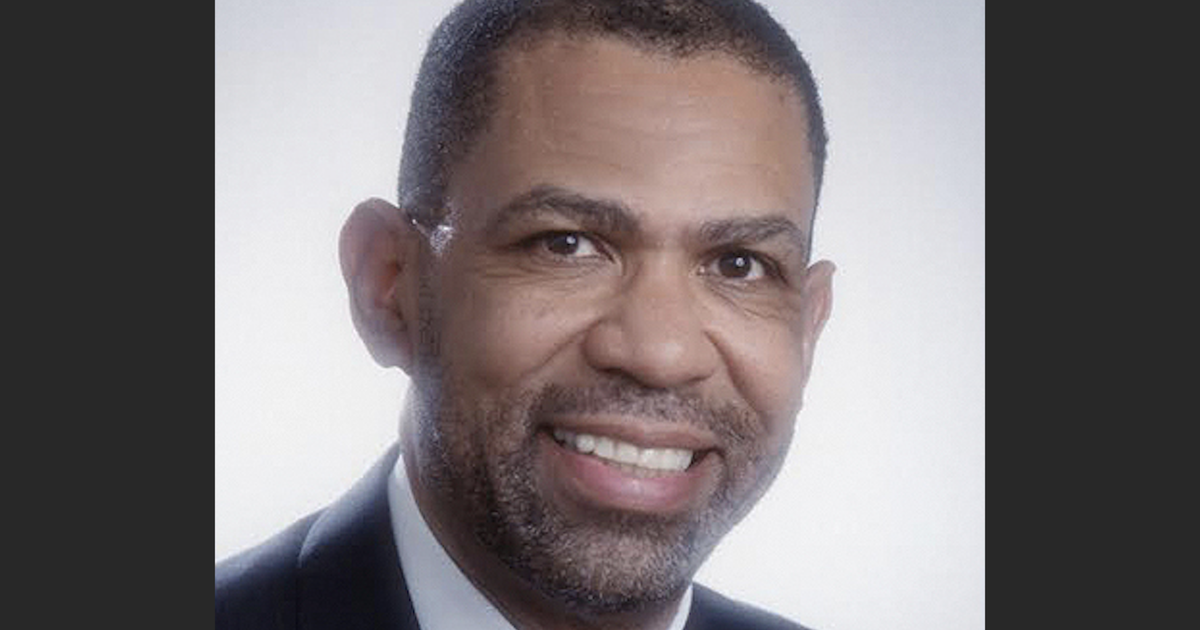 Philadelphia Commerce Department Director Michael Rashid resigned from his position on Sunday, according to a press release from the city. The move follows the resurfacing of several controversial social media posts he made before and during his tenure working for the city, an op-ed he wrote last month insisting marriage and childbearing are the solutions to … Read more

NEW ORLEANS – A Norwegian Cruise Line ship with at least 10 passengers and crew members infected with COVID-19 docked Sunday in New Orleans, where health officials said they were trying to disembark people without worsening the spread of the coronavirus illness. Local news outlets in New Orleans confirmed the Norwegian Breakaway had arrived in … Read more 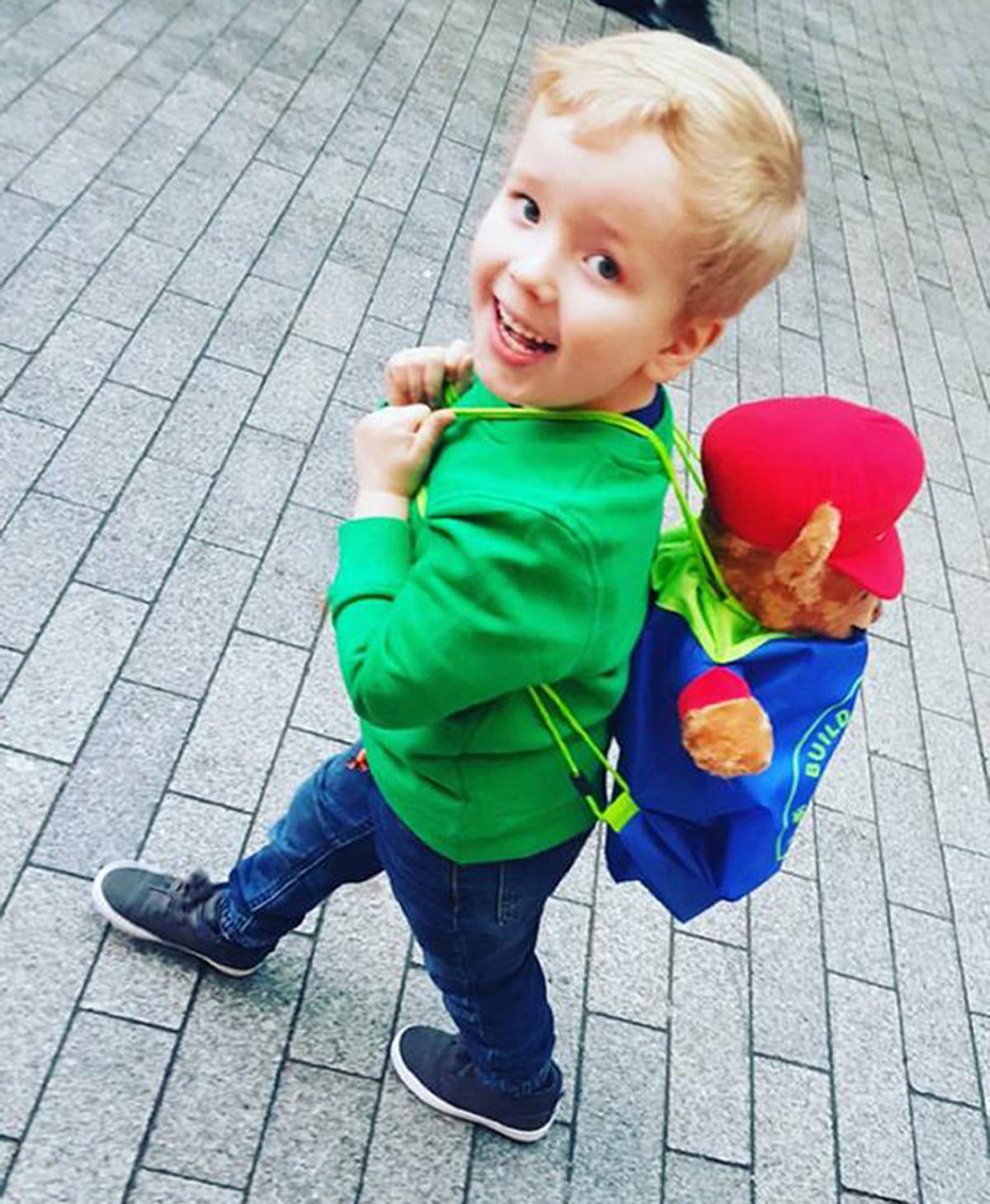 T he voices of children “must” be listened to in the wake of the Arthur Labinjo-Hughes murder, the Children’s Commissioner for England has said. It comes as the Government announced a major review into the circumstances which led to the six-year-old’s murder by stepmother Emma Tustin at their home in Solihull. It emerged in court … Read more

GAUHATI – Angry villagers burned army vehicles in protest after more than a dozen people were killed by soldiers who mistakenly believed some of them were militants in India’s remote northeast region along the border with Myanmar, officials said Sunday. Nagaland state’s top elected official Neiphiu Rio ordered a probe into the killings, which occurred … Read more