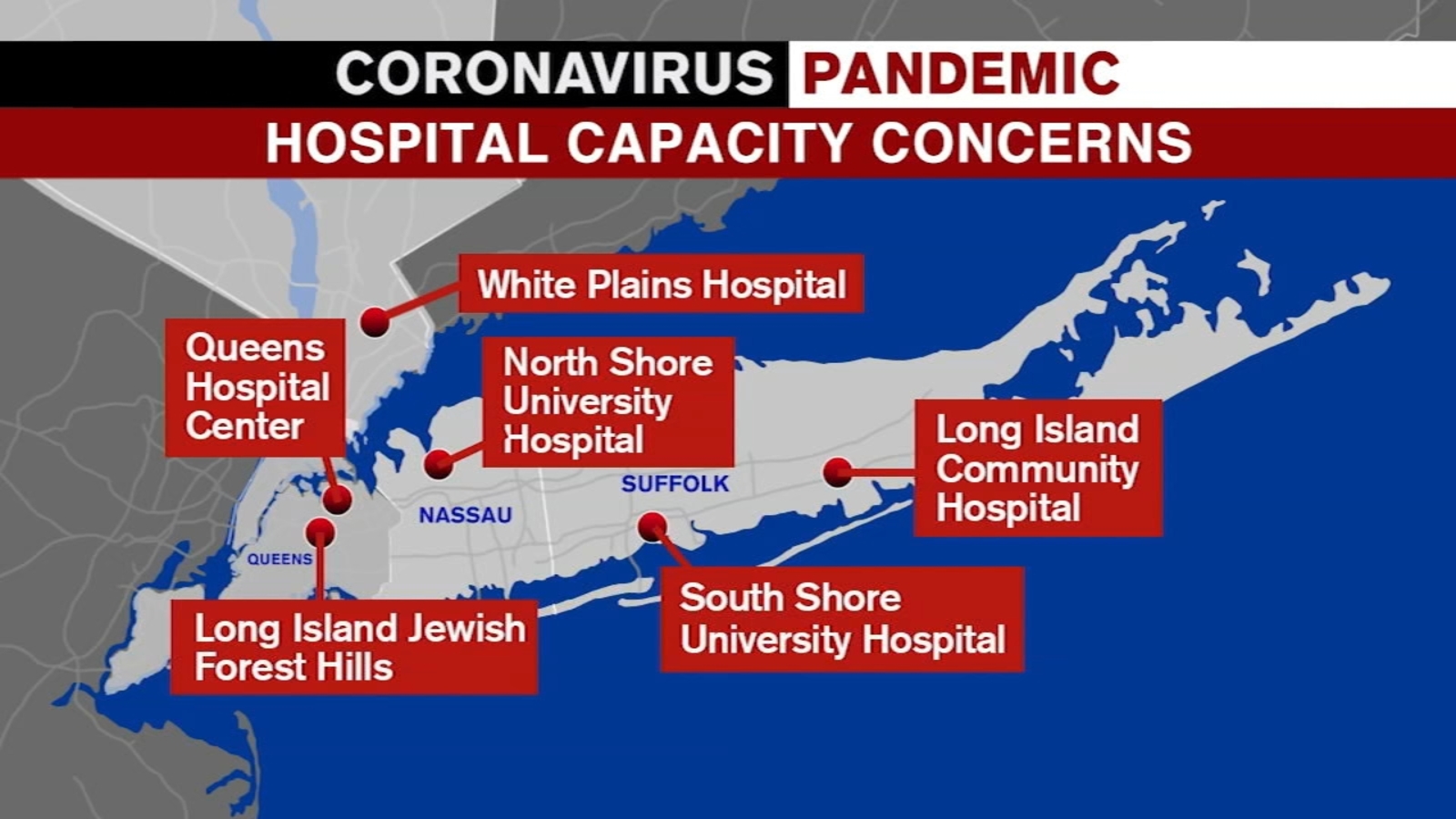 NEW YORK CITY (WABC) — As concerns grow over the emergence of the omicron variant in New York City, six hospitals in the area are reporting smaller capacity rates – and the New York Blood Center has announced a blood emergency. The six hospitals – located in NYC, Westchester County and Long Island – have … Read more NEW YORK CITY (WABC) — As concerns grow over the emergence of the omicron variant in New York City, five hospitals in the area are reporting smaller capacity rates and the New York Blood Center has announced a blood emergency. The five hospitals in NYC and Long Island have less than 10% capacity remaining and … Read more 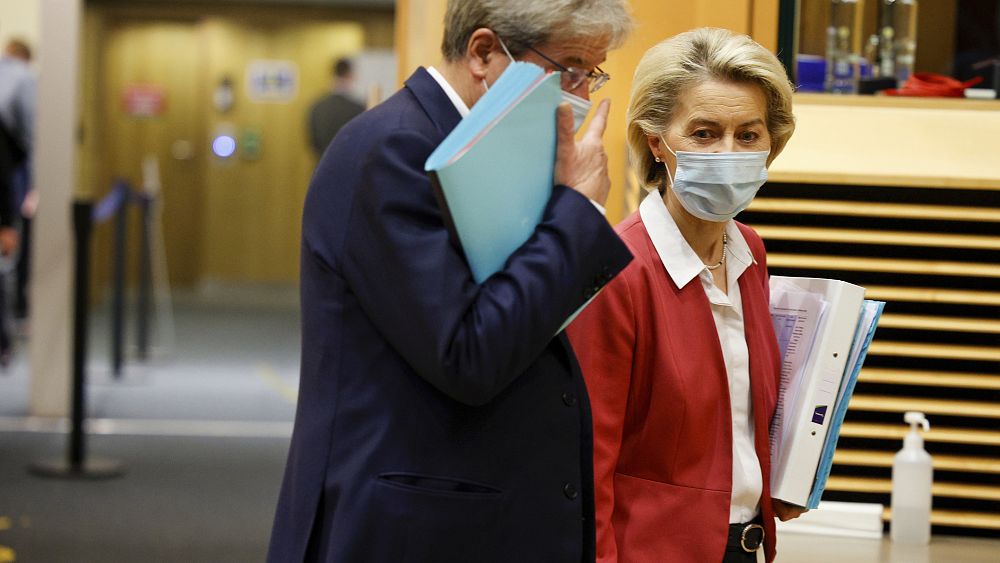 The chief of the European Union’s executive arm said Wednesday that EU nations should consider making COVID-19 vaccinations mandatory because too many people still refuse to get shots voluntarily. The EU-wide vaccination rate stands at 66%, and unexpectedly high case surges in much of the 27-nation bloc has led many member countries to renew mask … Read more

NEW YORK (WABC) — New York City Teachers’ Union is now calling for more testing of adults in school buildings. The UFT says testing is important to keep cases down in schools, especially now with the threat of the omicron variant. The Department of Education says they have the country’s largest schools surveillance testing program … Read more

What to Know Gov. Tom Wolf is urging people to get vaccinated and suggests he isn’t considering additional containment measures as the omicron variant of the coronavirus spreads overseas. Wolf said Tuesday there is no cause for panic, noting that no cases of the omicron variant have been discovered in the United States. He says … Read more OAKLEY (KPIX 5) – A vaccination clinic in Contra Costa County on Monday took new urgency as health officials worldwide are monitoring the spread of the newly-discovered Omicron variant. While the variant has not been found in the Bay Area or anywhere in the United States as of Monday, for the adults and children receiving … Read more

The emergence of the new omicron variant and the world’s desperate and likely futile attempts to keep it at bay are reminders of what scientists have warned for months: The coronavirus will thrive as long as vast parts of the world lack vaccines. The hoarding of limited COVID-19 shots by rich countries — creating virtual … Read more 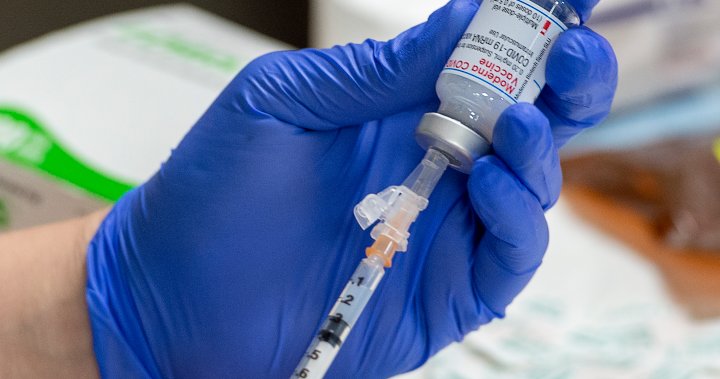 The U.S. Centers for Disease Control and Prevention (CDC) said on Monday everyone aged 18 years and older should get a COVID-19 booster shot, as it looks to tackle a new and highly infectious strain of the coronavirus that is quickly spreading across the globe. The update comes after President Joe Biden on Monday called … Read more

NEW YORK (WABC) — New Jersey Governor Phil Murphy is encouraging everyone eligible to get their COVID booster shot after getting his own. The governor and his family received their boosters over the weekend at Monmouth Medical Center. They had just come back from a three-night thanksgiving trip to Orlando. He called the process “easy … Read more 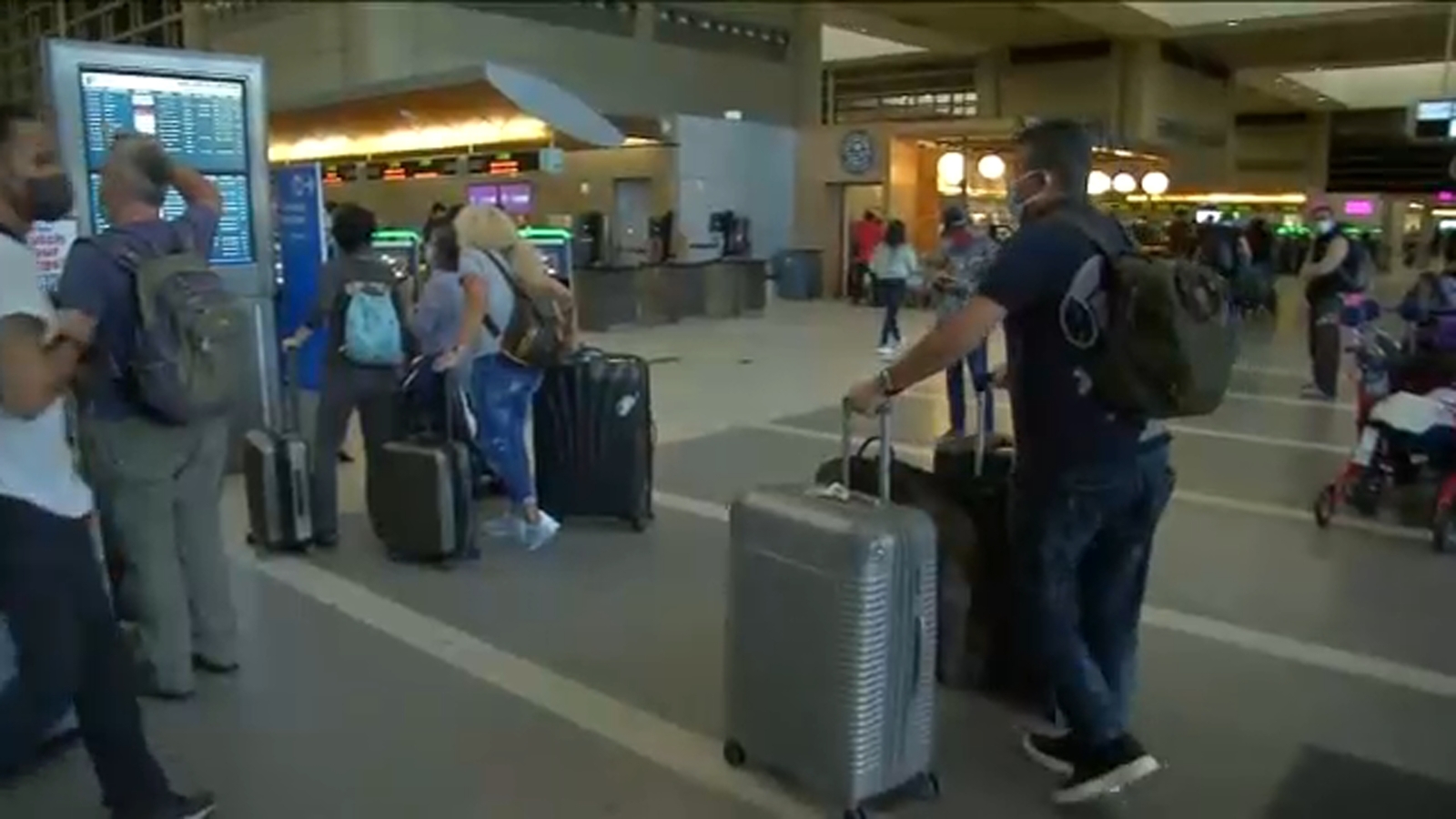