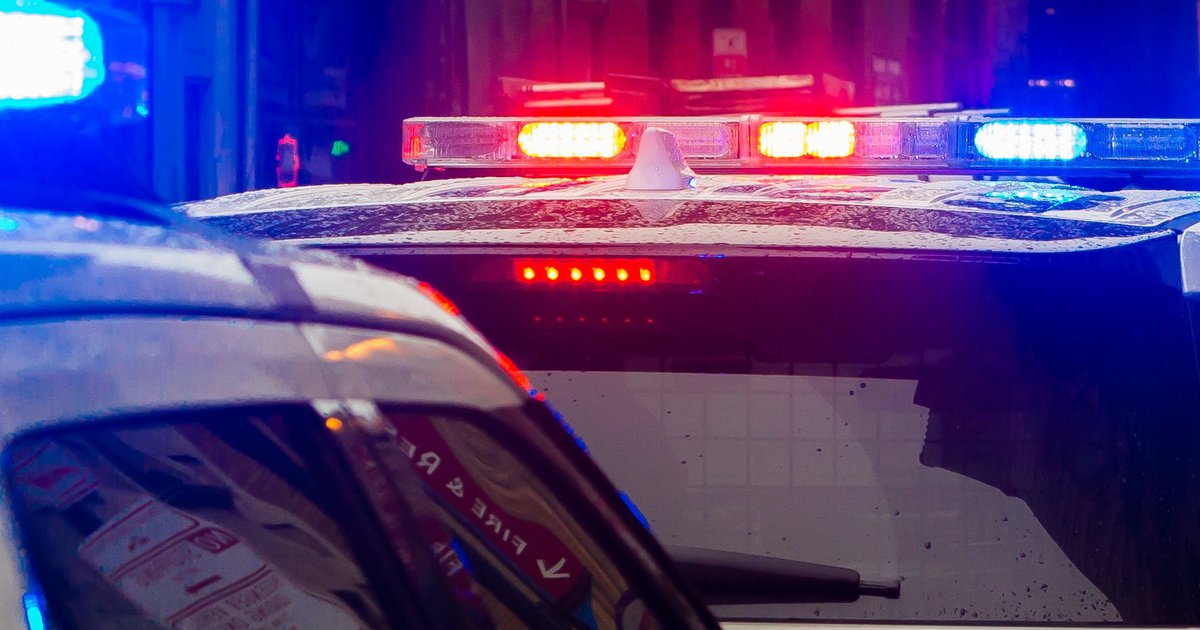 The city recorded its 500th homicide of 2021 on Wednesday afternoon when a woman was gunned down in broad daylight at Seventh and Jackson streets in South Philadelphia.

The shooting leaves Philadelphia tied with its all-time annual homicide record, which was set in 1990 amidst the crack cocaine epidemic.

Officers responded to the shooting at 4:30 p.m. on Wednesday and found the victim, a 55-year-old woman, shot three times in the chest, 6ABC reported. She was transported to Jefferson Hospital where she later succumbed to her injuries.

Police are currently investigating the incident. No arrests have been made, but NBC10 said investigators believe the suspect is the victim’s husband and that the shooting stemmed from a domestic dispute. The man was caught on surveillance video casually walking away from the crime scene with a gun.

“It’s a number, however, we can’t simply say because it’s the 500th, it’s any more special than any of the 499 that preceded it.” The city reached 500 homicides this afternoon. Police say video shows gunman casually walking away after killing his wife. @NBCPhiladelphia at 11pm pic.twitter.com/m9BlkHJIPc

The shooting comes one day after Mayor Jim Kenney held a press conference addressing the rampant gun violence in Philadelphia. He urged state lawmakers to pass more stringent firearm laws statewide and to allow him to put local gun control legislation in place.

After the shooting on Wednesday, Kenney wanted to reiterate to the city that the gun violence issue is being taken seriously.

“We continue to act with urgency to reduce violence and save lives,” he said.

Law enforcement will maintain a strong presence in the neighborhoods most heavily impacted by the violence and the city as a whole, per a Wednesday statement from Philadelphia Police Department Commissioner Danielle Outlaw.

“We remain committed to proactively patrolling neighborhoods and encourage community members to continue to work alongside the police,” Outlaw said.

The news comes as some journalists sow doubt about the veracity of the city’s 1990 homicide stats. Five-hundred may be an undercount.

Dan McQuade, the co-founder of a sports blog called Defector Media, dug up old copies of stories from 1991 and 1992 which list the number of homicides committed in 1990 as 525.

One of those articles was written for the Philadelphia Daily News by Joseph Daughen, a prolific local reporter and author who died in February from COVID-19.

There’s no reason to doubt Daughen’s reporting according to Dan Gross, a former columnist for the Daily News.

But 525 isn’t the only number reported for 1990. Per uniform crime reports compiled by the FBI, there were 503 homicides in Philadelphia that year.

McQuade also found a chart published in 2001 which lists 504 murders city-wide in 1990. He said the first reference he found to 500 homicides happening in 1990 came from a 2006 Inquirer article.