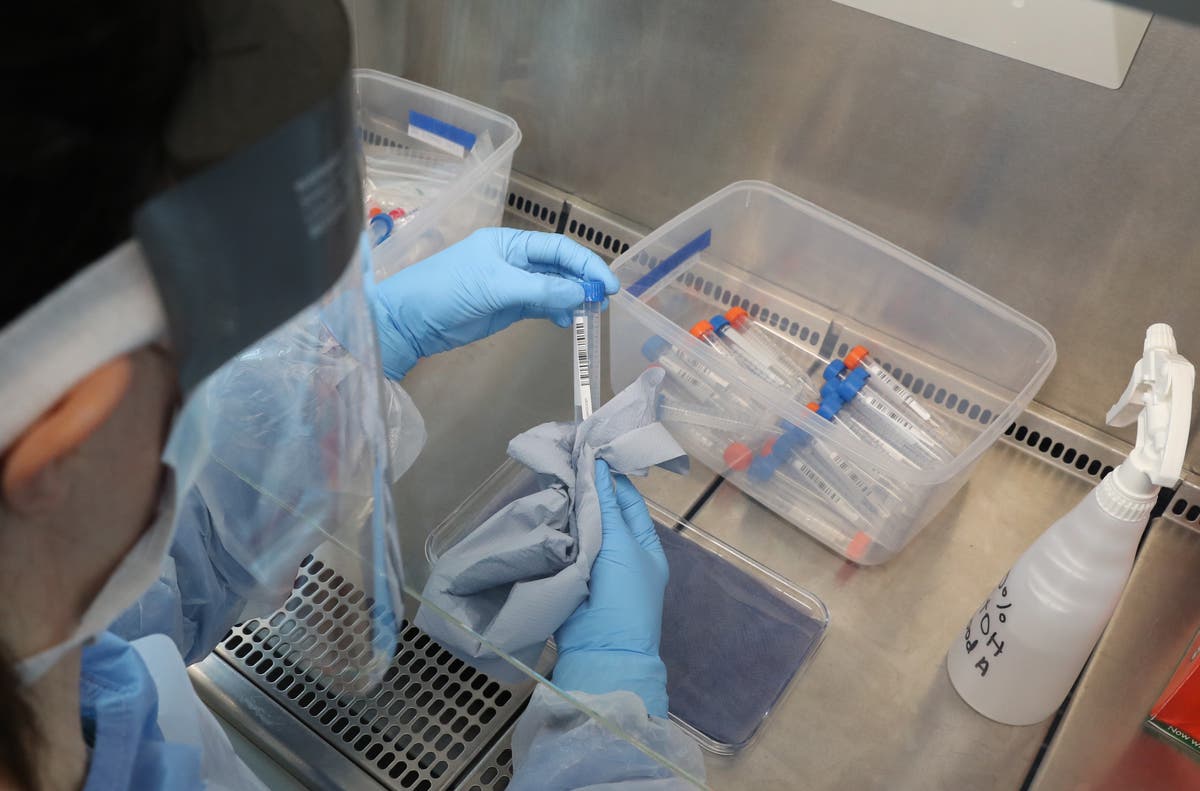 rrivals from six African countries to the UK will have to quarantine following the emergence of a new Covid variant, which some experts say is the “worst one we’ve seen so far”.

Flights from South Africa, Namibia, Lesotho, Botswana, Eswatini and Zimbabwe will be suspended from midday on Friday and all six countries will be added to the red list, Health Secretary Sajid Javid announced on Thursday evening.

Mr Javid said the new variant identified in South Africa “may be more transmissible” than the Delta strain and added “the vaccines that we currently have may be less effective”.

One expert described the variant, known as B.1.1.529, as “the worst one we’ve seen so far”, amid concern it could have the potential to evade immunity.

No cases have been confirmed in the UK.

Mr Javid said that scientists were “deeply concerned” about the new variant but more needed to be learnt about it.

He added: “And that would suggest that it may well be more transmissible and the current vaccines that we have may well be less effective.”

Mr Javid said adding the six countries to the red list was about “being cautious and taking action and trying to protect, as best we can, our borders”.

The variant has not yet been given the title “variant of concern” in the UK, but one senior UK Health Security Agency (UKHSA) expert said: “This is the worst variant we have seen so far.”

Scientists say the new variant, detected in South Africa, is a concern because of its high number of mutations and rapid spread among young people in Gauteng, the country’s most populous province, the country’s health minister Joe Phaahla said.

Only 59 confirmed cases have been identified in South Africa, Hong Kong and Botswana.

The variant has over 30 mutations – around twice as many as the Delta variant – which could potentially make it more transmissible and evade the protection given by prior infection or vaccination.

Experts from the UKHSA have been advising ministers on the issue.

A number of scientists have expressed serious concern over the variant due to the significant number of mutations in the spike protein.

One senior scientist said: “One of our major worries is this virus spike protein is so dramatically different to the virus spike that was in the original Wuhan strain, and therefore in our vaccines, that it has a great cause of concern.”

The World Health Organisation’s technical working group is to meet on Friday to assess the new variant and may decide whether or not to give it a name from the Greek alphabet – it is thought it will be given the moniker “Nu”.