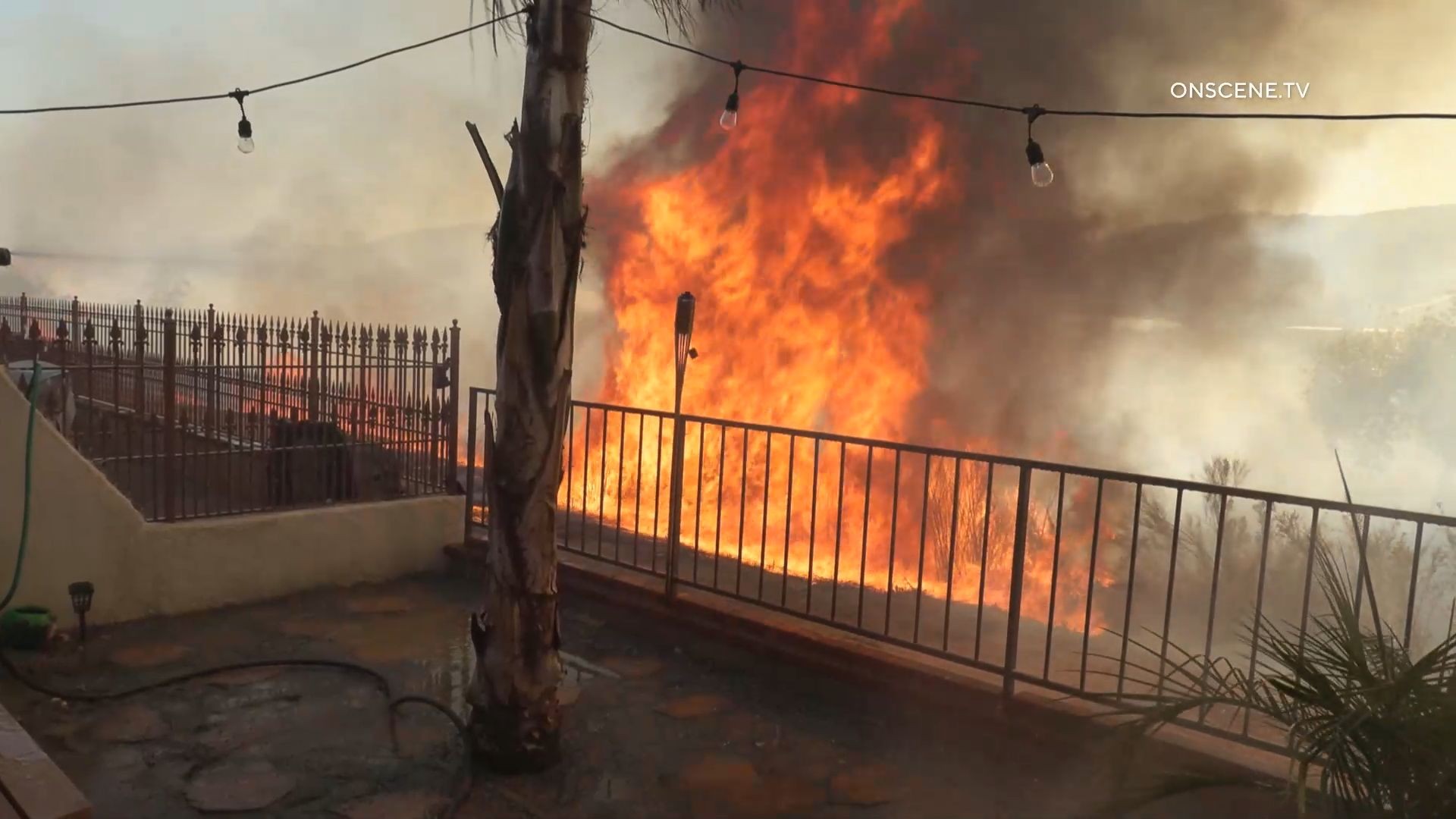 A brush fire that started Thursday at Walker Preserve has burned 18 acres but is mostly contained, according to the San Diego County Sheriff’s Department.

The fire, which broke out on the north side of the preserve, at 9500 N. Magnolia Ave., was reported shortly before 11 a.m., according to Heartland Fire & Rescue.