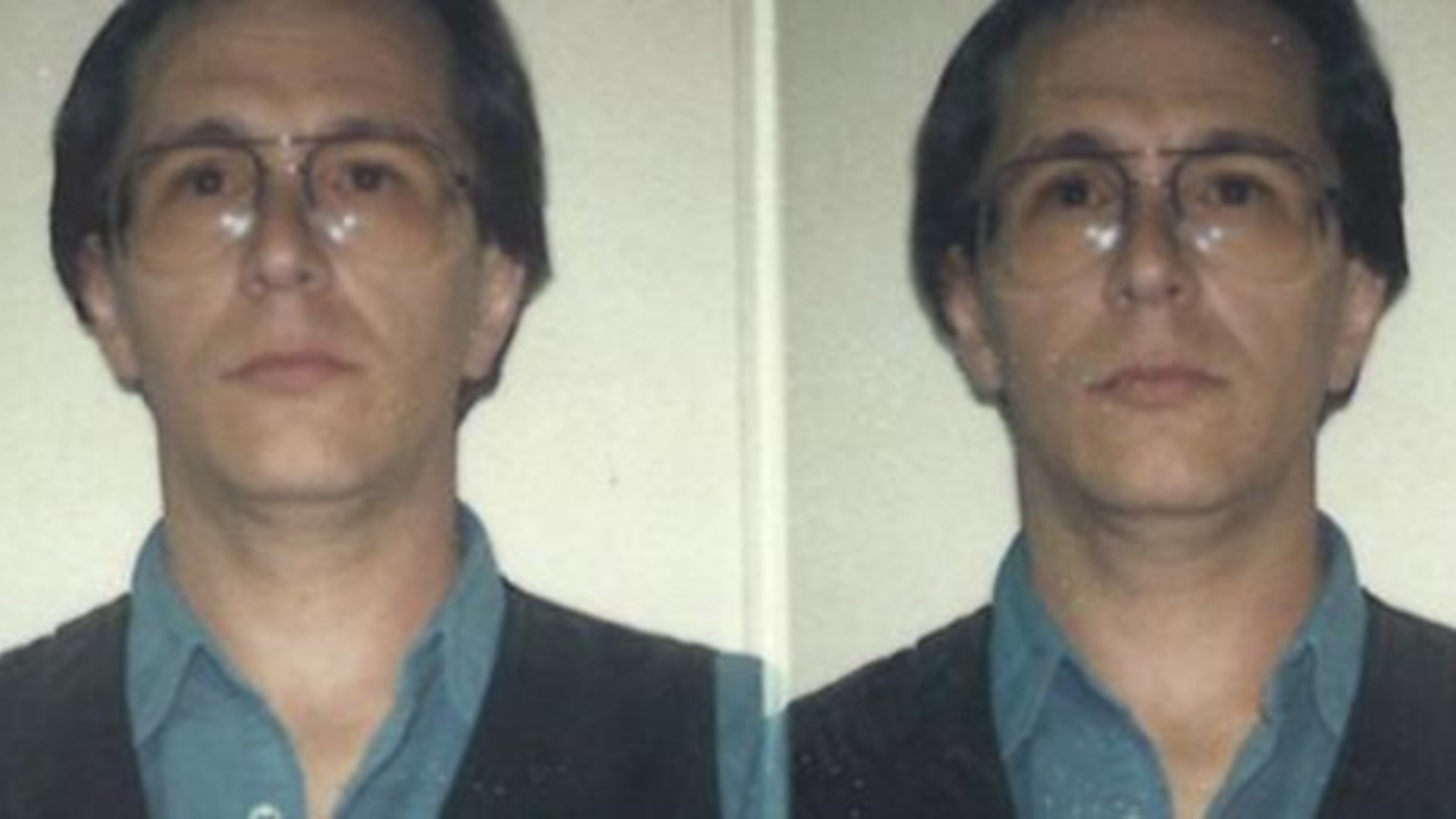 Earlier this month, 1st Judicial District DA Alexis King announced that no charges would be pressed against Arvada Police Officer Kraig Brownlow for killing Johnny Hurley during an attack in Olde Town Arvada on June 21. At the time, prosecutors determined that Brownlow couldn’t have known that Hurley was actually a hero who gunned down Ronald Troyke after he’d killed another officer, Gordon Beesley.

But the Arvada Police Department continues to issue material connected to the case, including a video shot by Troyke during an encounter with officers on June 7, two weeks before he terrorized the community and took Beesley’s life.

The earlier episode took place at the Olde Town Arvada Library, where a couple of Arvada cops (not Beesley) were in the midst of busting an individual with outstanding warrants; they’d originally been called to the scene over an alleged trespassing complaint. As the man was being taken into custody, Troyke approached the cops and began barking at them while recording the interaction on his cell phone. He repeatedly referred to the officers as “sovereign citizens,” called them “terrible people,” criticized the department for not requiring body cameras (a policy that’s slated to change soon) and suggested that many law enforcers are “brainwashed.”

Here’s the clip, courtesy of 9News.
Troyke clearly had a problem with Arvada cops. In June, the APD released portions of a document he left behind that contained the following statements:

• “My goal today is to kill Arvada PD officers”
• “We the people were never your enemy, but we are now”
• “This is what you get, you are the people who are expendable”
• “Hundreds of you pigs should be killed daily”
• “Today I will kill as many Arvada officers as I possibly can”
• “I just hope I don’t die without killing any of you pigs”

A more recently released letter excerpt demonstrates that Troyke’s antipathy to police extended to additional departments. It reads: “I dedicate what I did to Aurora PD. Especially those officers involved in the killing and mocking of Elijah McClain.”