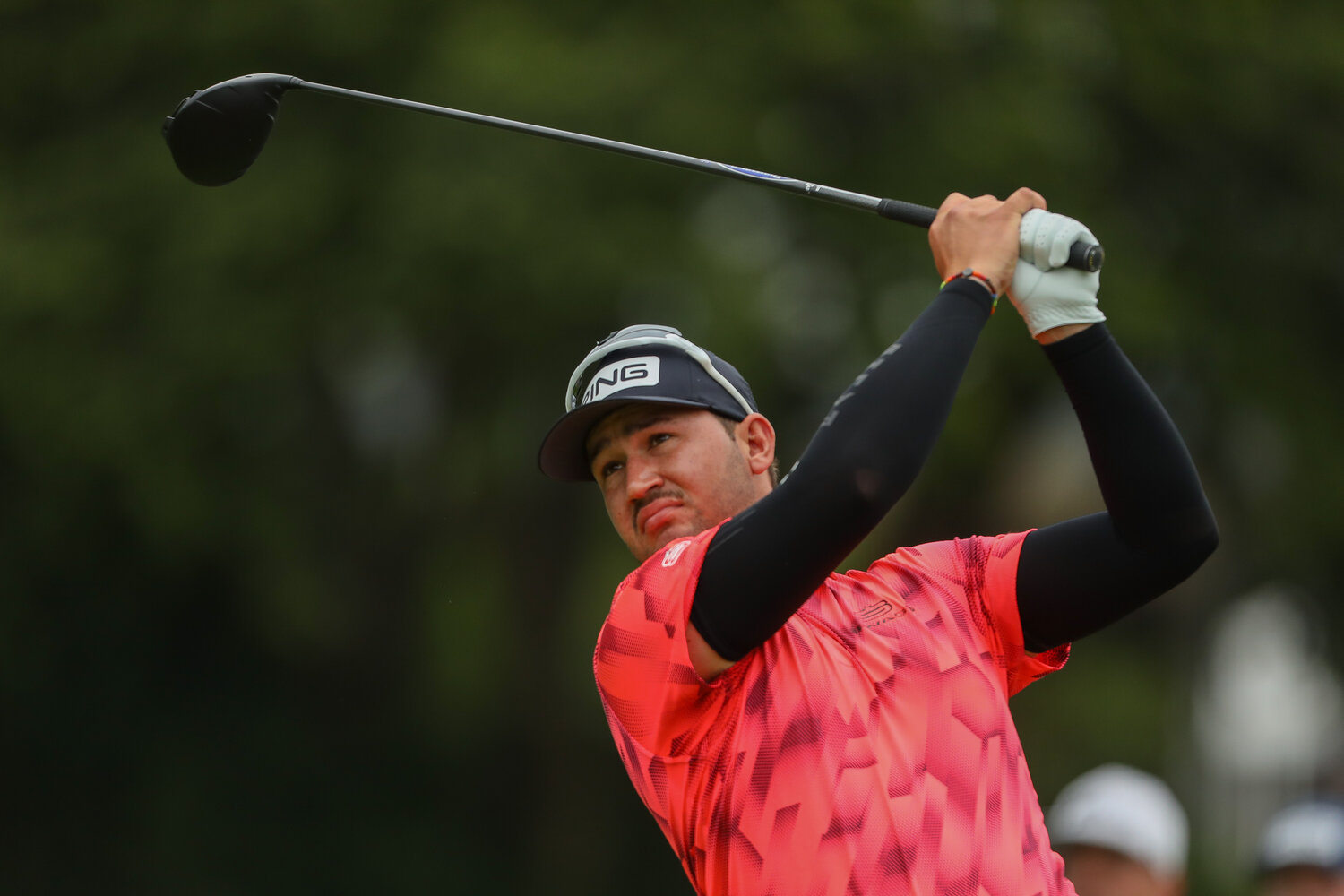 Thriston Lawrence must be tired of all his recent misfortune on the European tour and, even though he was in fine form on six-under-par on Thursday, even his great first round of the Joburg Open was then halted by an untimely thunderstorm at Randpark Golf Club.

Lawrence was in a share of the lead with Spain’s Angel Hidalgo on the ninth hole, his last, when play was suspended due to lightning at 5.05pm. Little more than half-an-hour later, the first round of the co-sanctioned event was officially called off for the day.

While frustrated that he couldn’t quite complete a morale-boosting round, the 24-year-old will be delighted with his consistent play after a nasty run of three successive missed cuts and a DQ in his last four European tour events.

Lawrence started on the 10th at Firethorn and began birdie-bogey, but finished his opening round strongly with an eagle on the 14th and a birdie on the par-three 17th. The Mpumalanga product then birdied the par-five fourth hole, before the highlight of his round, holing his second for eagle on the sixth hole.

Hidalgo, playing on the main European tour for the first time, also started on the 10th and a brilliant run of birdie-birdie-eagle from the 12th saw him race to four-under-par after five holes. He dropped a shot on 15, but two more birdies on 16 and 18 undid the damage before the turn. Although the 23-year-old bogeyed the first, further birdies on the sixth and ninth holes gave him an excellent 65.

Englishman Ashley Chesters is alone in third on five-under-par 66 and seven golfers, including South African stars Dylan Frittelli and Zander Lombard, are on 67.

Frittelli is the obvious main threat to the leaders and the favourite of the bookmakers after the first round. He looked set for the lead when he raced to five-under-par with four holes to play, but the trickery of the par-three 17th hole then tripped him up, a bogey-four dropping him back to four-under-par.

The likes of leading international competitors Shaun Norris (68), Ross Fisher (68) and Justin Harding (69) also enjoyed the opening day of the new DP World Tour season, but Wilco Nienaber and Brandon Stone battled to master the vagaries of the wind and shot level-par 71s.