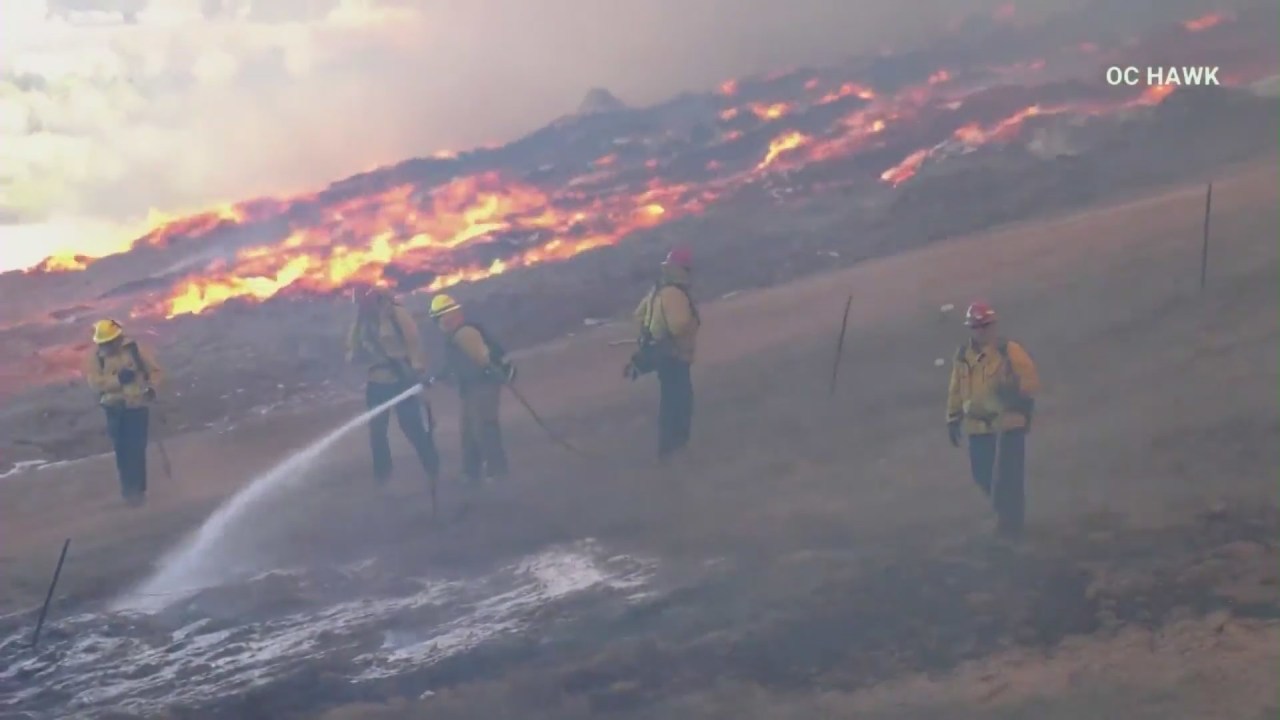 The Los Angeles Fire Department is investigating an incident in which a firefighter “responded inappropriately” after being handed a letter to comply with the city’s vaccine mandate, a department spokeswoman said Wednesday.

The Stentorians of Los Angeles City, a group representing African American firefighters, said Wednesday that the LAFD member responded to receiving the non-compliance letter by dropping his pants and wiping his buttocks with the letter, leaving fecal matter on the document. He then dropped the letter on the ground.