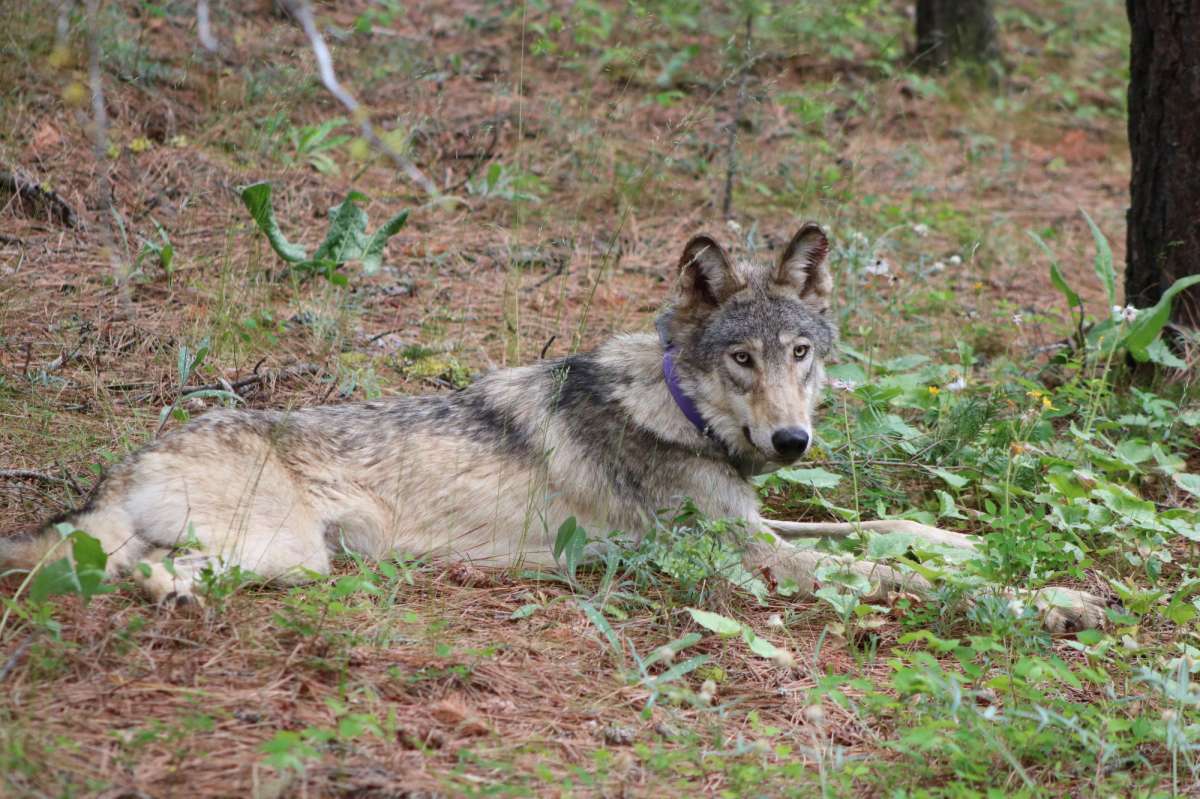 OR-93, the male gray wolf that garnered worldwide attention after his record-breaking trek from Oregon into Northern California this year, was found dead alongside I-5 by CHP earlier this month.

Centuries ago, gray wolves were found throughout much of the lower 48 states — including in parts of California. But both deforestation and urbanization have decimated their natural ranges; as of 2021, only about 10% of their historical range remains. But one lone male gray wolf defied all odds in2021 by going on a 1,000-plus mile trek from northern Oregon and into Yosemite, the animal also dotting around parts of the Bay Area. And in that journey, OR-93 broke a litany of records, one among them being the first out-of-state gray wolf to make its way near Yosemite in over 100 years. The wolf was also recorded in Monterey County, Kern County, and areas in the Central Valley — a first for any of his species in nearly 300 years.

However, the end of his historic odyssey came to a gut-punching end on November 10 when the California Department of Fish and Wildlife reported that the body belonging to OR-93 was found off I-5 along a dirty path near Lebec in Kern County. A necropsy performed on the animal proved that it had succumbed to injuries sustained from a vehicle collision.

“I’m devastated to learn of the death of this remarkable wolf, whose epic travels across California inspired the world,” said Amaroq Weiss, a senior wolf advocate at the Center for Biological Diversity, to SFGate on OR-93’s death. “In this annual time of reflection, I thank him for the hope he gave us and for a brief glimpse into what it would be like for wolves to roam wild and free again. I only wish we’d been able to provide him with a safer world. California has to do so much more to preserve wildlife connectivity and protect animals like [OR-93] from car strikes.”

The U.S. Fish and Wildlife Service removed gray wolves from the Endangered Species List in March of 2019. The agency described the species as now “stable and healthy throughout its current range,” which is fragmented throughout much of North America. As of late, states like Idaho and Montana have passed controversial new laws to drastically reduce wolf populations that prey on livestock.

OR-103 became another lone male to cross into Northern California this year on May 4 — the same canine that also killed two calves in Siskiyou County— and he is thought to still be alive.

Top Photo: Courtesy of California Department of Fish and Wildlife