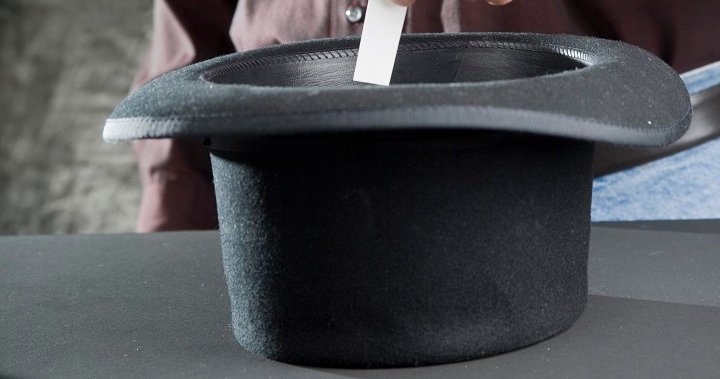 A small town northeast of Quebec City has a new mayor after an unusual election that ended with the winner’s name pulled from a hat.

The mayoral race in St-Jean-de-l’Île-d’Orléans was decided by draw when a judicial recount determined that the two candidates tied at 327 votes apiece.

The ultimate winner, Jean Lapointe, said in an interview that he and his rival were given the option of a coin toss but opted instead to have the winning name pulled from a judge’s hat.

Quebec election law states that a draw should be held between the winning candidates if the election results in a tie.

Lapointe says he believes the result was fair because he had originally won the election by one vote, and he says he disagrees with the recount that put his opponent on equal footing.

Now that the election is behind him, the 59-year-old says he’s looking forward to working with council to develop a budget and to offer more services to youth and families.