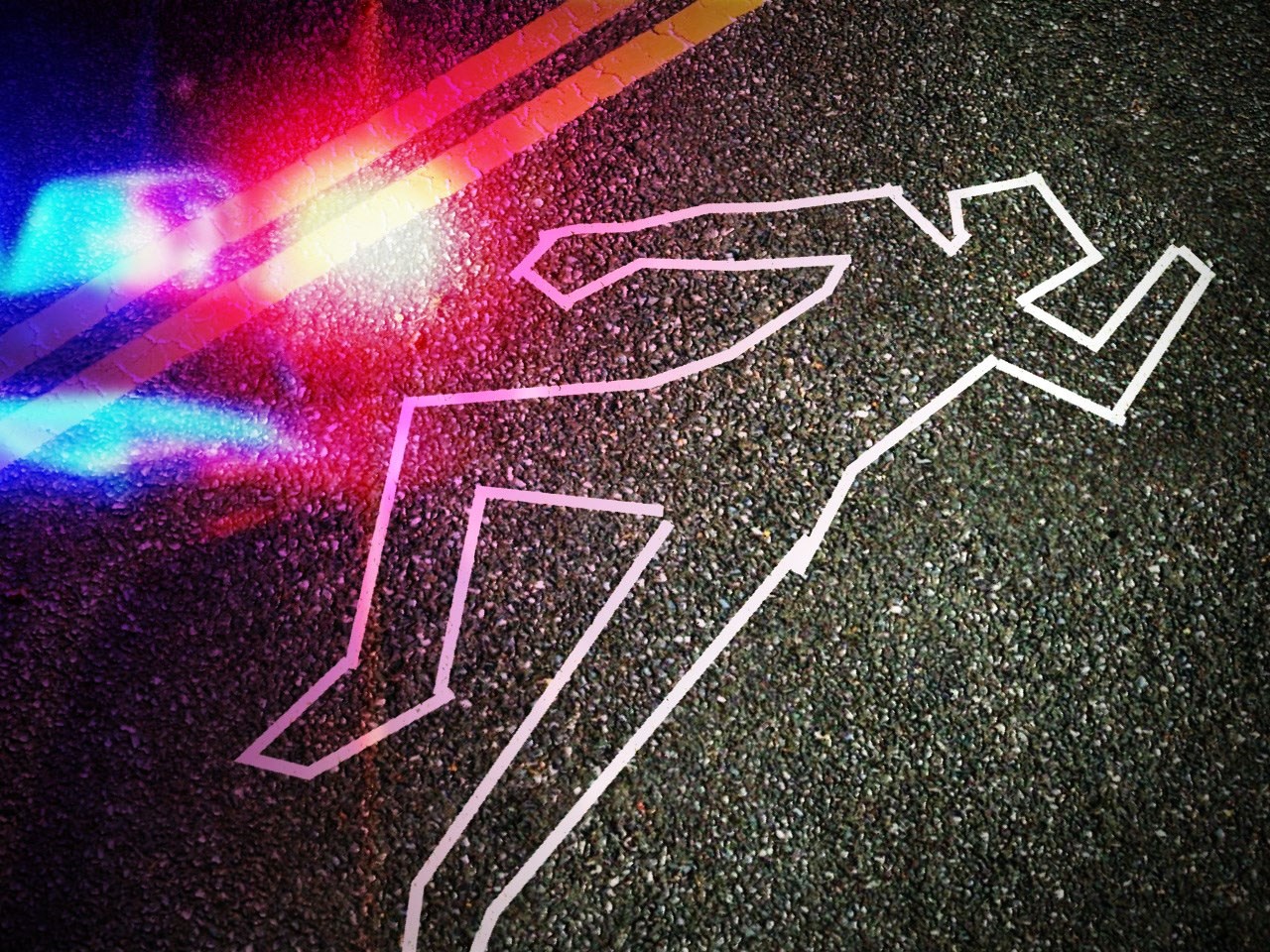 TROY, N.Y. (NEWS10) — Troy police said on Thanksgiving morning that they’re now investigating a shooting on Wednesday night as a homicide. The victim in the South Troy shooting died from his gunshot wounds overnight.

Police identified the victim as Darryl Gilmore, 40, of Troy.

Around 8:15 p.m. on Wednesday, patrols received multiple 911 calls that reported hearing gunshots around 2nd and Tylers Streets. Arriving on the scene, officers found Gilmore unconscious on Tyler Street. Officers worked to give medical aid. Shortly afterward, the fire department arrived to bring him to the hospital, where he later died.

Detectives and evidence technicians are working with investigators to track down multiple leads. Police have not made any arrests. Police are asking locals, community members, passersby, or anyone else with information about the shooting to call (518) 270-4421 or report online.