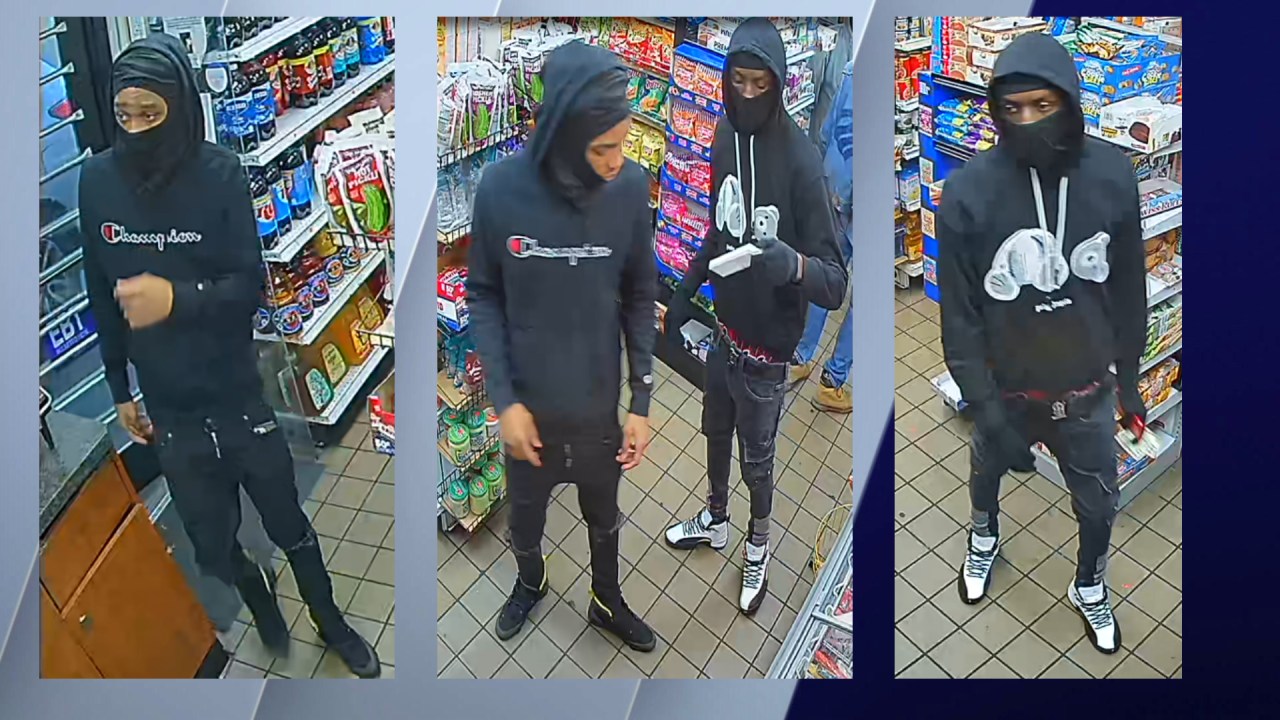 CHICAGO — Chicago police are asking for the public’s help in identifying three suspects linked to the fatal shooting of a 14-year-old boy was shot and killed Sunday night in Chicago’s Roseland neighborhood.

When police arrived, they discovered 14-year-old  14-year-old Kevin Tinker Jr. suffering from multiple gunshot wounds. He was pronounced dead at the scene.

According to sources, the mother of Kevin Tinker Jr. was shot to death early Wednesday morning at the same location.

There is no one in custody in any of the deadly shootings. Anyone with information can leave an anonymous tip at cpdtip.com.