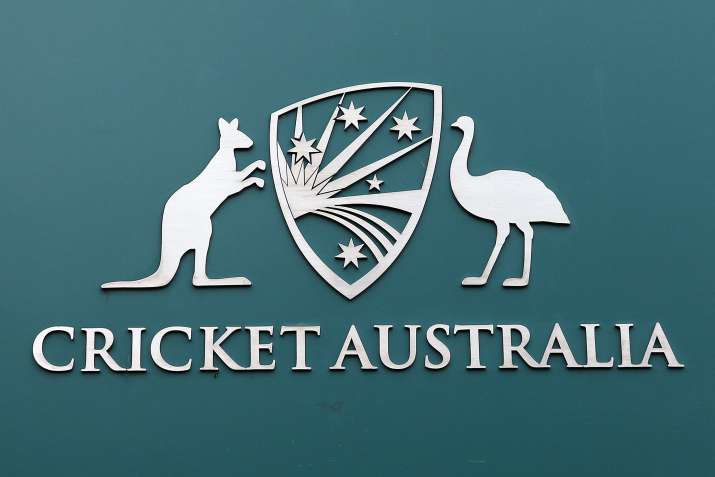 Cricket Australia’s warnings about its finances taking a hit due to the COVID-19 pandemic have been questioned by the country’s players’ association which has said the game’s position remains positive.

Last month, Cricket Australia (CA) had already put 80 percent of its staff on 20 percent salary till end of June, while a handful of others, including the executives, remained on 80 percent pay.

“Cricket is yet to suffer a significant negative revenue event associated with the COVID-19 pandemic. The financial position of cricket is therefore very positive relative to Australia’s winter sports,” Australian Cricketers Association (ACA) chief executive Alistair Nicholson wrote in an email to members according to ESPNcricinfo.

“The players express their support for staff at CA who have been stood down on 20 percent of their wages and wish them a speedy return to full-time work.”

The Australian Cricketers’ Association (ACA), led by chairman Shane Watson, met on Monday and will now write to CA chairman Earl Eddings to express its view on the game’s situation.

Nicholson added, “Cricket is able to express an optimistic and confident posture about its capacity to weather the pandemic, and has the opportunity to put in place effective plans for cricket to be played this summer. With this, cricket’s financial position will likely remain positive.”

On April 16, CA had announced that it would be standing down its majority of staff from April 27 until the end of the financial year due to the pandemic.

The decision saved CA AUD 3 million and the country’s apex cricket body was slammed by critics due to the fact that it had some AUD 90 million in reserves at the end of March (2020), including 36 million in stock investments.

Its biggest concern was the possibility of India not being able to undertake their tour later this year which could cost CA AUD 300 million.

The players association expressed support for those who had been impacted by the cuts.

“The ACA will continue to work with CA and share these positive findings when the Australian Cricket Council is convened shortly,” Nicholson said.

“United and coordinated, cricket is well-placed to make the most of the opportunities which will emerge as the COVID-19 pandemic eases and more normal life resumes.”