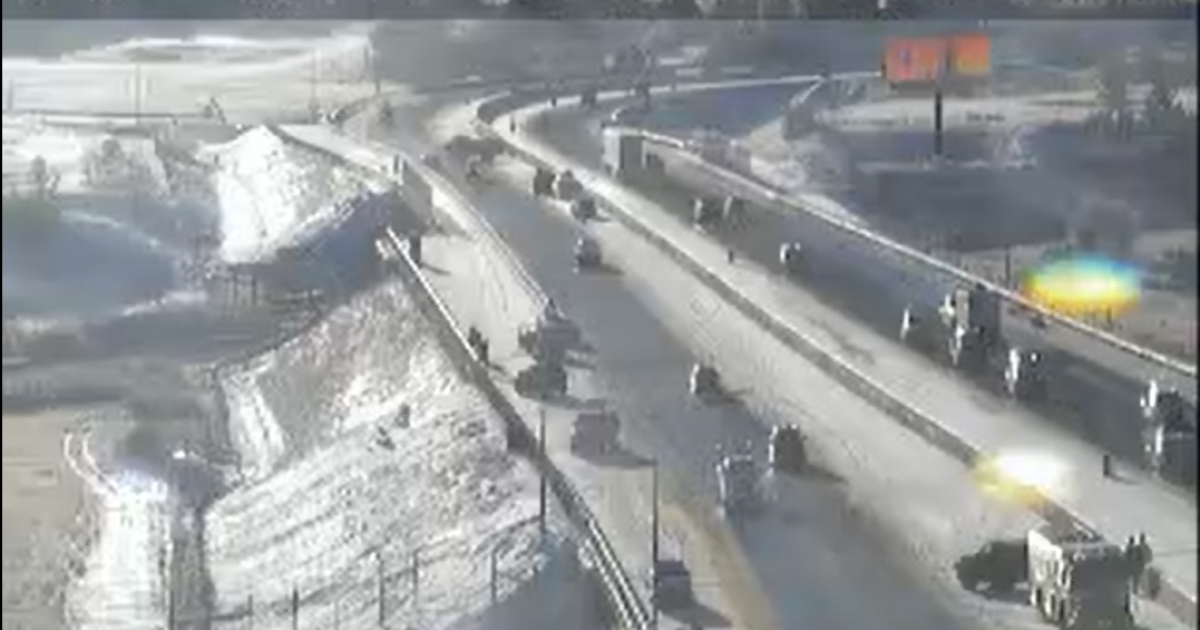 DENVER – The northbound lanes of Interstate 25 were shut down for about three hours near Larkspur early Thursday morning following two crashes on the highway involving multiple vehicles, according to the Colorado State Patrol.

NB I-25 was shut down between Upper Lake Gulch Road and Spruce Mountain Road, according to CSP spokesman Josh Lewis. The crashes resulted in minor injuries, Lewis said.

Traffic was being diverted of northbound I-25 at the Spruce Mountain Road exit and drivers were getting back on the interstate from the on-ramp. Those heading up from Colorado Springs were advised to head east from Monument to Highway 83 to get around the crash.

It’s not clear how the crashes came about, but Lewis told Denver7 they were working to clear the area so they could investigate. The crashes were reported between 20 minutes of each other, with the initial call happening at 7:35 a.m.

The northbound lanes reopened at about 10:12 a.m.

Heading out this Thanksgiving? Stay up-to-date on traffic conditions with our live Denver7 traffic map.