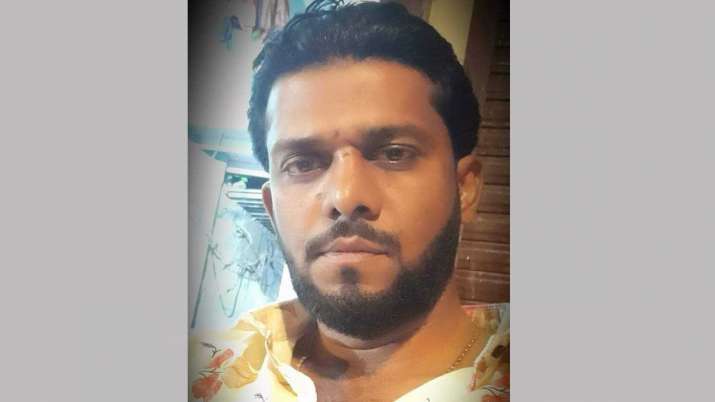 Salim Siddique, one of the accused behind the brutal attack on a social worker’s family in Mumbai’s Tilak Nagar locality, has links to the underworld, the police probe into the attack has revealed. DCP Pranaya Ashok said that Siddiqui had been arrested in the past after the Crime Branch preempted a conspiracy involving him to assassinated film producer Manmohan Shetty. “We have arrested four persons till now in connection with the attack. A hunt is on to track and arrest the other accused involved in the incident,” he said.

Siddiqui (38), along with his accomplices, had attacked Kirtisingh Rana and his brother Indersingh, after they had objected to him using a local public urinal without a face mask on. A heated argument ensued between the two sides. At the time of the attack, Siddiqui was accompanied by Arif, Yusuf and Jumbo, all of whom have been arrested and are being interrogated.

The video of the brutal attack, in which Indersingh is being attacked by a sword, has been going viral on social media. Indersingh’s father Surendra Singh Rana is a social worker and runs the public urinal.

According to police, a dozen-odd people were summoned to the spot by Siddiqui and his accomplices, who then started beating up Indersingh with swords and sticks. Witnessing his brother being brutally assaulted, Kirtisingh tried to intervene but was beaten up too.

Kirtisingh then made a run for his life, after his brother had been left unconscious on the street.

After the viral video of the attack emerged, police were quick to warn against attempts to communalise the incident, also warning of strict action against those who tried to do so.

However, it is the underworld connections of the attackers that has left police stunned.

“We are looking for their criminal records, especially the underworld links,” said Sudhir Kamble, a senior inspector at Tilak Nagar Police Station.