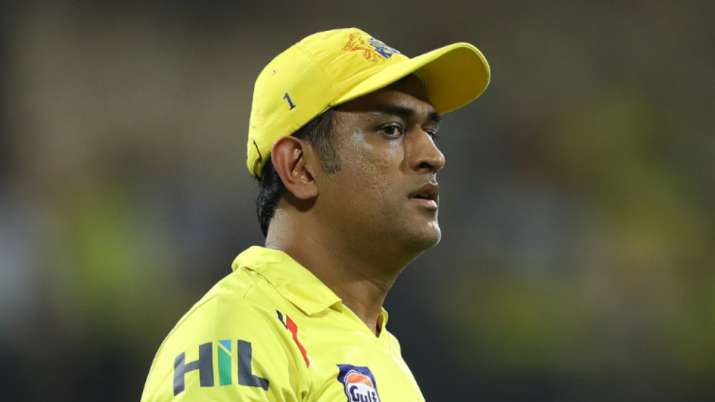 Veteran Indian spinner Harbhajan Singh on Wednesday recalled how shy MS Dhoni was when he had joined the team until the 2008 series in Australia, although he added that the wicketkeeper-batsman remained shy even as a captain.

Harbhajan, in conversation during an Instagram live session for Chennai Super Kings, recalled that Dhoni always used to stay on his own even when the team members used to hang out with the seniors. But after the controversial Sydney Test match in 2008 where Harbhajan was accused of racially abusing Andrew Symonds, things had changed.

“We have played a lot of cricket together, we have toured a lot of countries together West Indies, Sri Lanka, New Zealand, Australia. MS was a very shy guy. He never used to come to our rooms. He used to be on his own. We used to hang out with Sachin [Tendulkar], Zaheer [Khan], Ashish [Nehra] and Yuvi [Yuvraj Singh]. MS was a very quiet guy,” Harbhajan said.

“And then the 2008 series happened. The Test match (Sydney) got everyone together in the Indian team. Those moments made us believe ‘we are all together in this’. From that time onwards, he started opening up a bit and started sitting with us. Of course, he was a young guy.”

The veteran spinner further added that Dhoni remained a quite person even after becoming the captain. But he did praise him for giving freedom to his bowlers to set their own field something he wants everyone to learn from him.

“But even after he became captain, he was quite shy. When he used to give suggestions, he came to us. He still remains the same. He will not tell you what field to set and what not to.

“Not just me, but everyone. A guy like Deepak Chahar, he gave everything the freedom he needed to explore himself. That’s something everyone should learn from him giving you the space you need to a bowler or a batsman is a very, very important,” Harbhajan said.