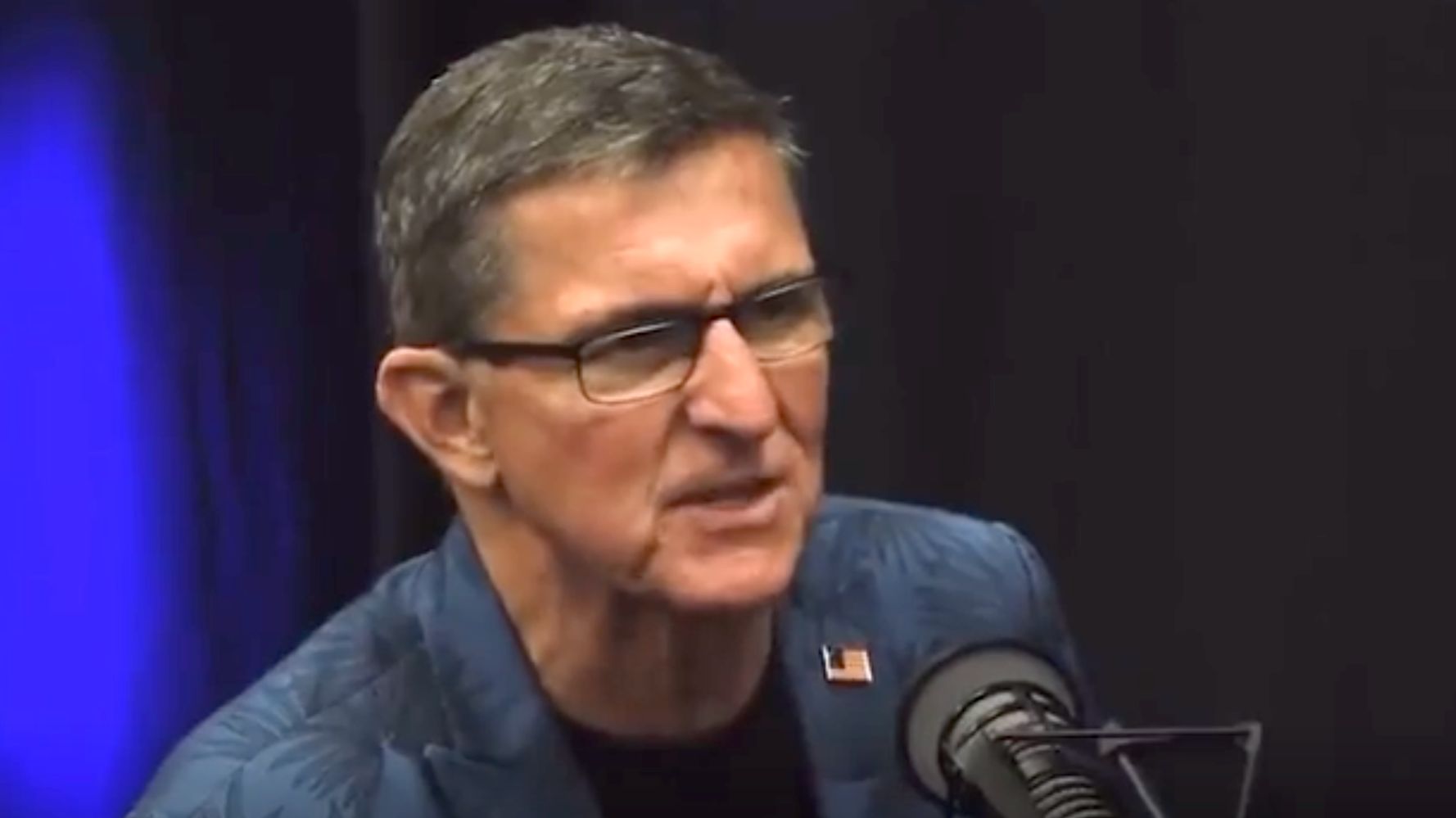 Donald Trump’s former national security adviser and pardoned felon, Michael Flynn, has offered up his latest batch of conspiracy nonsense, this time suggesting that the COVID-19 pandemic was orchestrated by unnamed “global elites” who could be preparing to unleash a new virus on humanity.

“Their little plan with COVID didn’t work because too many people, you know, the world of what I call the digital warriors, or the citizen journalists that are out there. They are fighting for the truth, and so the truth has been exposed about all the COVID tyranny that we are facing,” Flynn told prominent conspiracy theorist Alex Jones on “The Alex Jones Show.”

“So I think what we’re going to see is potentially another type of virus that’s imposed on the public.”

“I hope that’s not the case, but I’ve seen some indications of that in some of the statements by some of these global elite type of people,” Flynn added.

Flynn, a retired Army lieutenant general and a crusader for the QAnon movement, was pardoned late last year by President Trump after pleading guilty to lying to the FBI. His extreme rhetoric and embrace of conspiracy theories has repeatedly put him in the headlines since.

In May, while speaking at a QAnon conference, he called for a military coup in the U.S.

In September, he suggested that COVID-19 vaccines might be injected into salad dressing and imposed on people.

And last weekend, he said America must have “one religion under God” at a far-right rally in Texas.

Flynn and Jones are among the recipients of a spate of congressional subpoenas issued by the House select committee investigating the Jan. 6 attack on the U.S. Capitol. Flynn was involved in protests against the 2020 presidential election result and publicly advised Trump to declare martial law and force states to redo the vote in a way to make Trump the winner instead of Democrat Joe Biden.