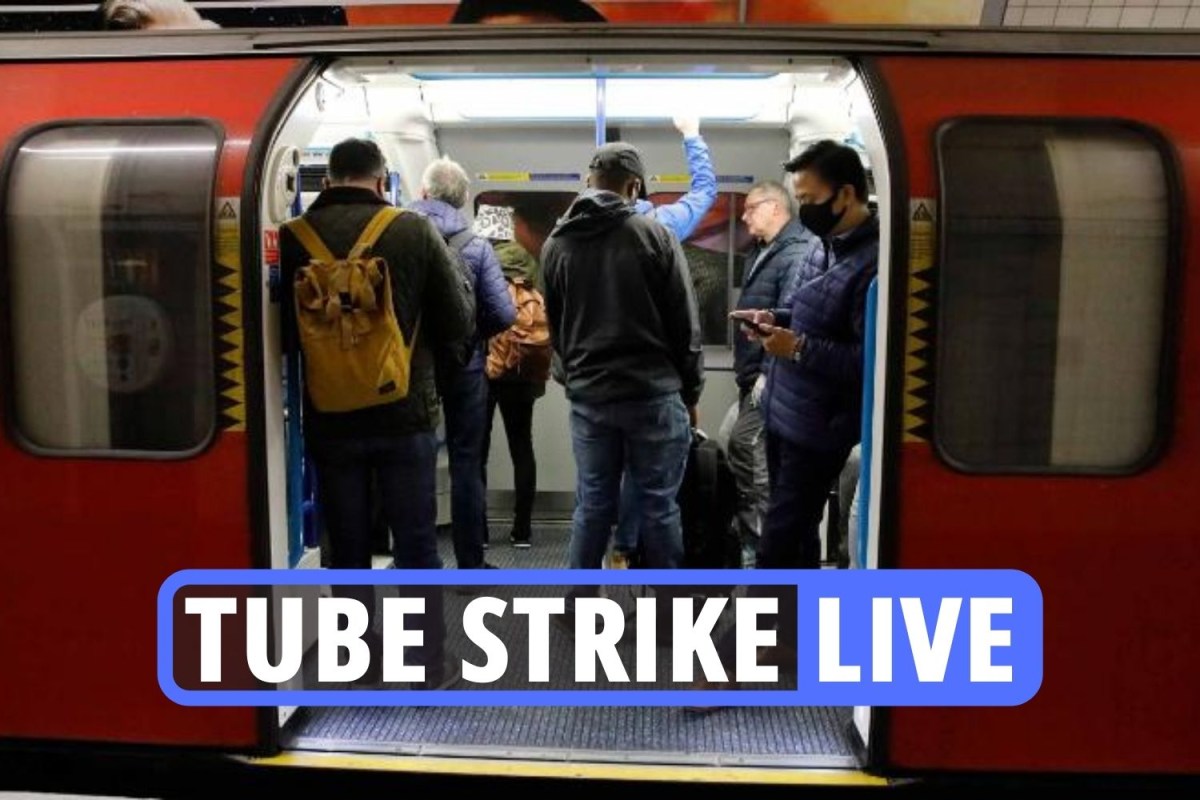 LONDON will be hit by a major Tube strike tomorrow that will through the capital into chaos.

Travel carnage is expected as five crucial commuter lines go down for 24 hours starting at 4.30am Friday morning.

Union bosses earlier confirmed the Victoria, Central, Northern, Jubilee and Piccadilly lines are all going to be affected, with RMT drivers urged not to clock on for work tomorrow.

TFL said the strike will result in “little or no” Tube service in many parts of London, with all five lines serving major stations in the heart of Britain’s largest city.

The night tube, which offers vital services overnight, was suspended due to the pandemic last year but had been due to resume this weekend.

However the RMT argues that the workload would “wreck” drivers’ work-life balance, even though TFL insists drivers will work just four night shifts per year.