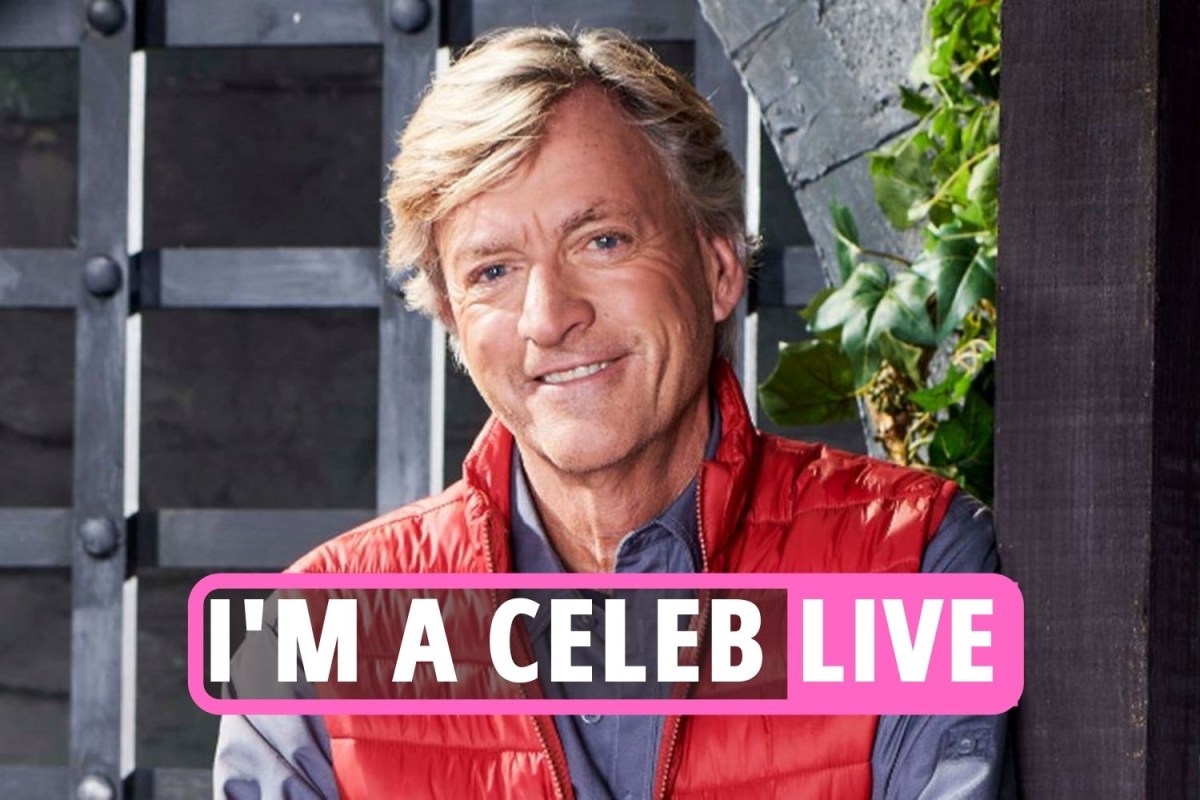 I’M A Celebrity star Richard Madeley has QUIT the show after he was rushed to hospital in the middle of the night after falling ill.

The TV presenter had a medical emergency that left stars terrified and saw medics scramble to Gwrych Castle, where the show is filmed.

But on Thursday afternoon, the GMB and former This Morning host revealed he had been forced to quit the show – because he left the group’s strict Covid bubble.

In a statement, the star confirmed he was well, saying: “Richard here – firstly just to say that I’m absolutely FINE. I started to feel briefly unwell in the small hours of the morning and was taken to hospital as a precaution.

By leaving the camp, I had consequently broken the Covid ‘bubble’ and as such I’ve had to leave the castle and all the wonderful celebs that remain in the camp.

“Obviously I’m gutted to be leaving so soon but the safety of all the campmates is the number one priority. I’m incredibly excited to watch their journey continue…even more so at the prospect of being somewhere a little warmer than Gwrych Castle.”