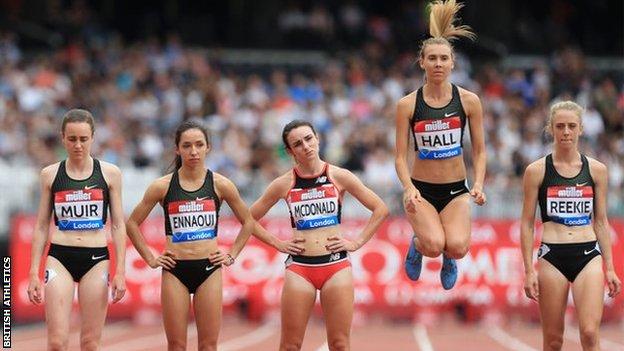 Gemma Reekie continued her rise to prominence by beating coaching companion Laura Muir for the second time this 12 months over 800m in Italy.

The Scottish pair completed in the highest two and had been separated by simply two-hundredths of a second in Trieste.

Back in February, Reekie took practically a second off her compatriot’s 800m greatest as she broke the British report.

And every week later the double European Under-23 gold medallist beat the indoor mile mark set by Muir, 27, who’s a five-time European champion.