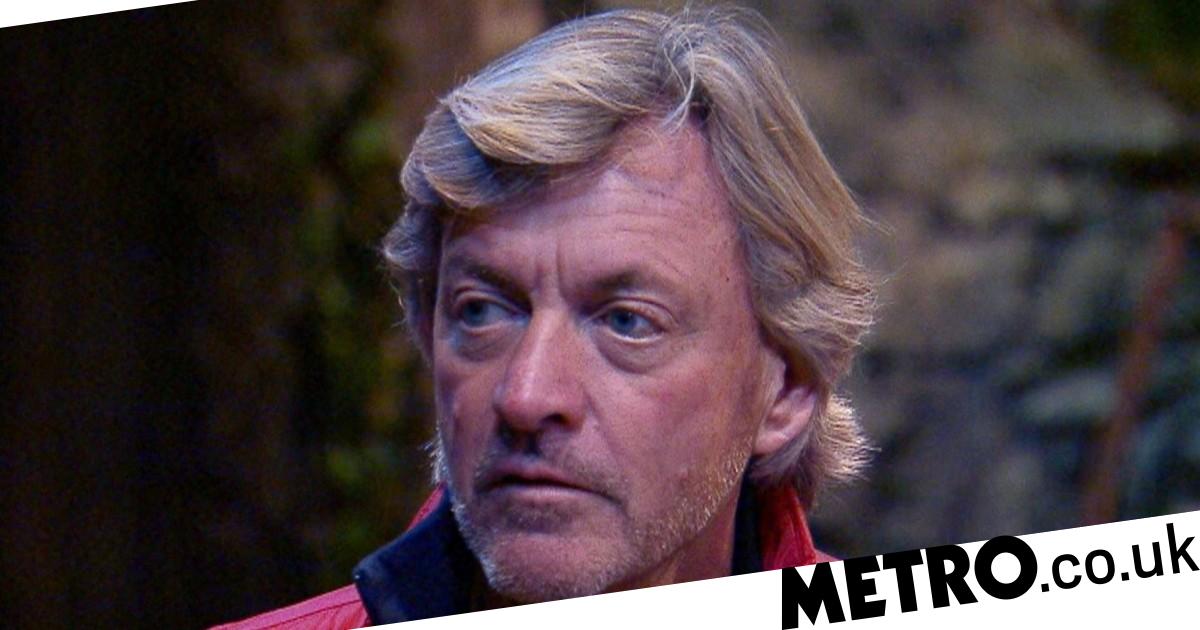 To view this video please enable JavaScript, and consider upgrading to a web
browser that
supports HTML5
video

Ben Shephard has spoken out in support of Richard Madeley, following his exit from I’m A Celebrity… Get Me Out Of Here!.

The TV presenter, 65, fell ill after taking part in a Bushtucker Trial this week and was later taken to hospital as a precaution.

However, due to coronavirus guidelines, this meant that he had broken the cast ‘bubble’ and could therefore no longer continue in the competition, and he announced his departure in a statement yesterday.

Addressing the news on today’s instalment of Good Morning Britain, Ben suggested that it was a ‘mistake’ that we would no longer see his co-star in Gwrych Castle.

‘It was short and sweet,’ he told co-host Charlotte Hawkins. ‘It’s such a shame because Richard was the person who was trying to persuade the others not to leave and all of a sudden, he’s gone.

‘It sounds like it was a bit of a Covid-19 protocol issue, he broke the bubble to go to hospital and then couldn’t go back in.