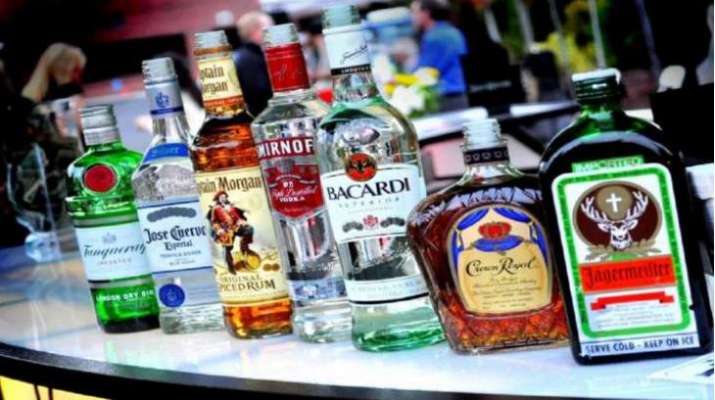 The levy of additional tax on liquor by several state governments, in some cases as high as 75 per cent, will be counterproductive in the long-run as it will hit sales and reduce total collections, industry bodies said.

According to the Confederation of Indian Alcoholic Beverage Companies (CIABC) and All India Brewers’ Association (AIBA), presently liquor distribution is around 25 per cent only as most shops, bars and restaurants are closed.

States like Andhra Pradesh, Delhi and West Bengal have imposed 75 per cent, 70 per cent and 40 per cent additional levy on liquor, respectively. Window sales resumed from Monday after a gap of almost 40 days during the ongoing coronavirus lockdown.

Several other states such as Karnataka and Haryana have also imposed additional taxes, although these range between 10 per cent and 20 per cent.

“The tax collection would have some positive impact initially but may not be sufficient to overcome what has been lost. But if there is any significant increase in taxes as some states such as AP and Delhi have done, that would have an impact on the sales (in the long run).

“If the sales come down, then the total collection of revenue would come down, as less bottles would be sold,” CIABC Director General Vinod Giri told PTI.

He said a tax increase in the range of 10 per cent can help in increasing total collection. But if the tax hike goes beyond that, “then sales would start coming down and impact the total collection”, Giri asserted.

The industry has said the additional high levy would not help the state governments recoup their lost revenue of the past 40 days and in fact impact the overall sales and tax collection in the long run.

AIBA said this additional levy is not going to help state governments maximise revenue as very few shops are open. In Delhi, only around 50 shops out of 800 are open, it claimed.

“There would be no additional tax collection overall as sales volume is just 30 per cent,” AIBA Director General Shobhan Roy said.

At the moment, it is important to start and stabilise the business, he said.

“Presently width and depth of distribution is around 25 per cent. The bars and restaurants are all closed. Therefore, to get revenue states are trying to maximise earnings on lower volumes. As time passes and normalcy sets in, I am sure levies will be rationalised,” he added.

Commenting on overcrowding at liquor shops, he said that “it’s only three days and naturally after 40 days there is crowding. Moreover, lesser number of outlets opened.”

The Chhattisgarh government has already moved ahead on this and some other states like Punjab and West Bengal have passed orders in this regard.
Giri said the liquor industry has already lost more than five weeks this quarter, which would have an impact on its financial performance.