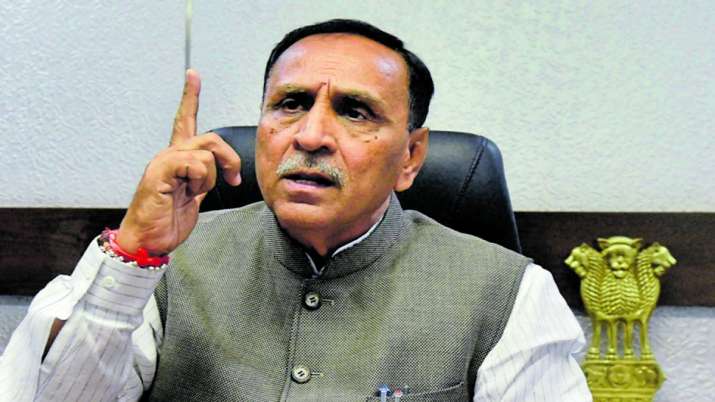 A team of three senior doctors from Mumbai and Delhi, including AIIMS director Dr Randeep Guleria, is likely to visit Ahmedabad, which has recorded a high death rate among COVID-19 patients, the Gujarat government said on Wednesday.

A request for sending a team of highly-experienced medical experts has been made by Chief Minister Vijay Rupani to Union Home Minister Amit Shah in a letter, an official release said.

At 6.1 per cent, the COVID-19 death rate in Ahmedabad is almost double than the national average of around 3.3 per cent, according to officials.

“The top doctors of India will guide civil hospital staff in Ahmedabad for better treatment of critical patients and boost the morale of the team,” the release said.

Apart from Dr Guleria, Dr Rajesh Chawla of New Delhi Apollo Hospital in Delhi and noted pulmonologist Dr Rohit Pandit from Mumbai, are likely to be the part of the team, officials said.

The government has not announced the exact date of the visit by the doctors.

The growing number of deaths in the biggest city of Gujarat has set alarm bells ringing among government authorities and medical experts.

In the last four days, more than 100 people have succumbed to COVID-19 in the city.

On Tuesday alone, the city reported 39 deaths. The figure of fatalities rose at 26 on Monday from 23 on Sunday and 20 on Saturday.

Earlier, some health experts had attributed the higher death rate to the ”L strain” or ”Wuhan strain” of the coronavirus.

However, the Indian Council of Medical Research (ICMR) later clarified that all strains of the virus can cause high number of deaths.

On Wednesday, Union Health Minister Harsh Vardhan expressed concern over high fatality rate among COVID-19 patients in some districts of Maharashtra and Gujarat and asked the states to focus on early surveillance, aggressive contact tracing and early diagnosis to reduce the number of fatalities.

In the meeting, Vardhan stressed on the need for proper interventions like screening and testing of severe acute respiratory infections (SARI) and Influenza-Like Illness (ILI) cases as this may prevent spread of infection in other areas.

Ahmedabad Municipal Commissioner Vijay Nehra, currently in home quarantine, had last week said that the high incidence of death can be attributed to late admissions in hospitals.

“If people report about the symptoms in time more lives can be saved,” he had said.

The city civic body had last week launched a programme called ”Save Our Old Population”.

Those over 65 years of age should not venture out of their homes and stay protected, as many of those who died of coronavirus in the city were senior citizens, Nehra had said.