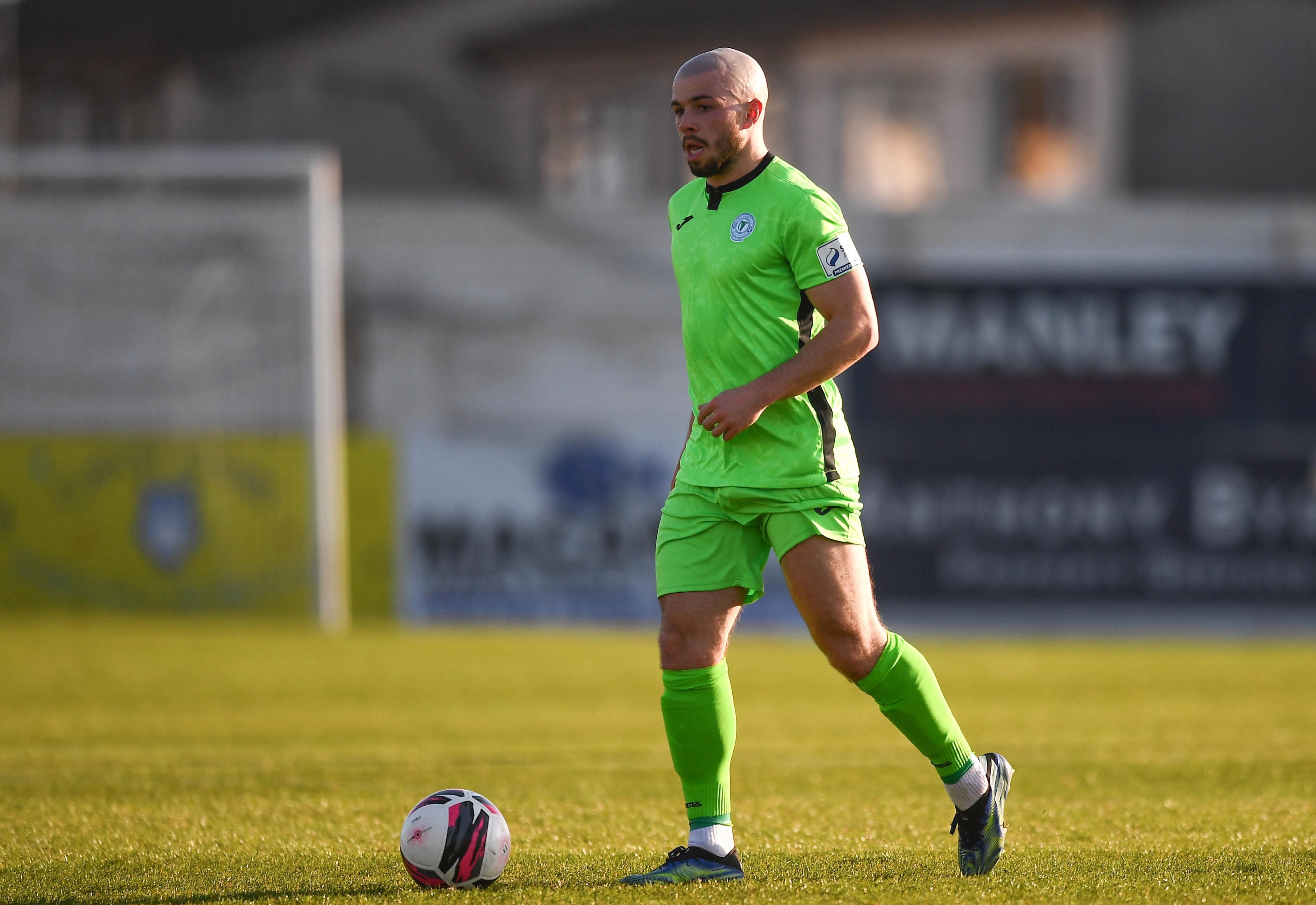 MARK COYLE reckons Finn Harps’ season so far has been a great distraction for players and fans.

Things could not be going much better for the Donegal side after an unbeaten start to the campaign and confirmation of a €4million government grant for their new stadium.

It has boosted spirits around a club that are more commonly seen at the wrong end of the table.

Last season, Ollie Horgan’s Harps needed three wins from their final four games to pull off the great escape and stay in the Premier Division.

That form has continued this term with seven points from their opening three matches.

But winger Coyle, 24, admitted that just getting out on the pitch again feels like a release — and he is sure it is the same for supporters.

Coyle said: “I’d say it plays a big factor. We were all glad to come play football as an escape, to get away and have something to do at the weekends.

“Going to Athlone is nearly a day out.

“But we’re only three games in and the results could easily have gone the other way. Ollie won’t let us sit in any way, shape or form.”

Donegal has been under strict Covid-19 restrictions longer than anywhere else in the country, with inter-county travel banned since last September.

And Coyle (right) is more aware with his day job as a medical scientist in Letterkenny University Hospital.

While not directly involved in the Covid-19 response — a different part of the pathology lab is — all medical staff were stretched by the third wave after Christmas.

He explained: “I’m in the lab, in biochemistry. I wasn’t even sure with all the Covid cases and long shifts we were all on would I be able to play this season.

“It was very busy for a while and the department testing were coming in out of hours. Now the number of tests is still as high but the positive cases are down.

“Thankfully things settled down a bit. If we were still on long shifts, I wouldn’t have made training.”

Still, all precautions are taken, both for work and Harps.

He said: “It’s like everyone else, we’re keeping apart when walking down the street. We’d probably be more conscious with work but it is also important for the league obviously.

“You wouldn’t be meeting up with anyone for lunch or anything. It’s home, work, train and only see the people in your bubble.”

It means little chance to see any buzz caused by Harps’ fine start to the season.

Mairead Ronan ‘delighted, relieved and excited’ as her dad gets second jab

Couple who were ‘essential cogs’ in Clare brothel dodge jail

But social media has given him a taste of it.

He added: “I know they can’t go to games but I think it has been an escape for them, too. We can’t see them but you see stuff on social media.

“Everyone is a lot more positive now this season than last after the run we’re on. It’s good for everyone.”