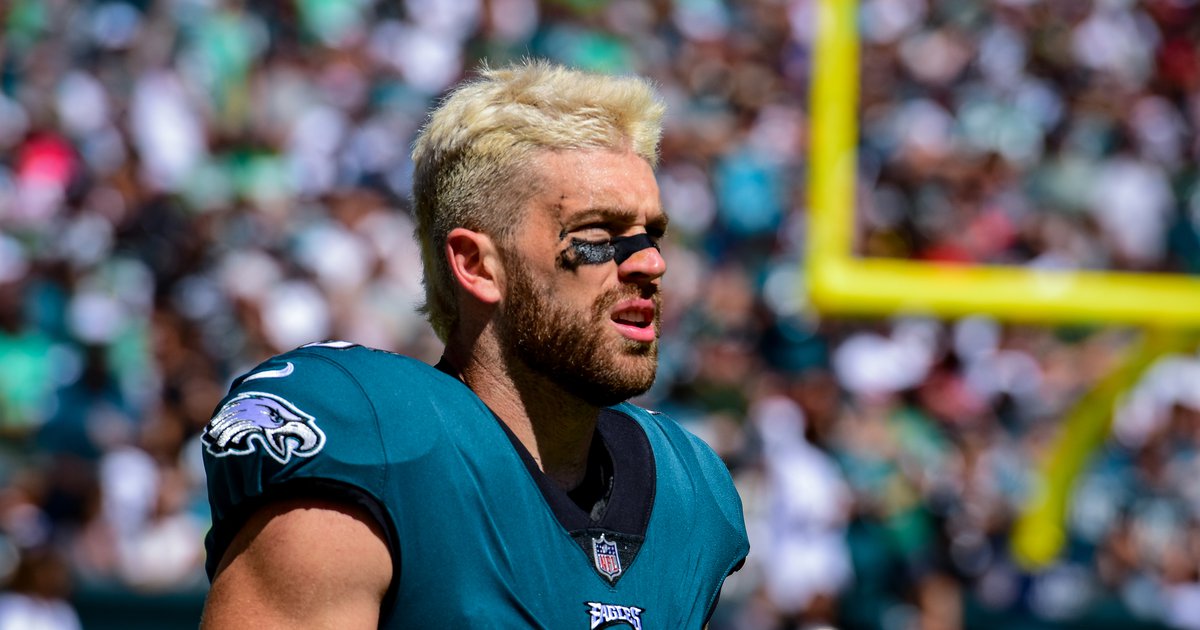 We’re getting into the meat of the NFL season — with four teams on byes and injuries aplenty.

Who should you start in Week 6? The decisions will only continue to get tougher. And since we don’t have time to look at every single one of your fantasy rosters, we’ve decided to spotlight a player (or more) at each position we recommend sitting or starting if you happen to have him on your roster.

Until the Chiefs defense proves it can stop anybody, picking quarterbacks and wide receivers going up against them is a winning strategy. Set to face the worst fantasy defense in football, Washington has the weapons around backup-turned-starter Taylor Heinicke to post some numbers. If you have him, you won’t have a better opportunity to get some production out of him.

The Bills defense, kind of quietly, has been one of the best in football and sitting Tannehill if you have any other option would be wise this week. The Titans would be smart to rely on the ground game anyway, as Derrick Henry keeping the ball out of Josh Allen’s hands is likely a winning strategy. Stay away from the Tennessee passing game this week if you can.

These are the two expensive waiver wire pickups you no doubt saw go for $30 or $40 in your free agent pool this week, and if you spent that kind of cash on them, it would be a waste not to start them. Both Saquon Barkley and Clyde Edwards-Helaire got hurt last week, and both are going to miss Week 6, if not more. But both are also going to eventually return to the field, likely in a handful of weeks. Make good on your investment and hope these two backups shine in Week 6.

Lamar Jackson is basically the entire Ravens offense. With no real running back emerging as the team’s top option, there isn’t really a fantasy playable RB on the team. Murray leads the Ravens with 50 carries over five games, with just 3.6 yards per rush. Ty Williams, Devonta Freeman and even Le’Veon Bell are splitting carries and as of right now they’re all really touchdown or bust candidates.

Has Pittman emerged as an every week fantasy starter? He’s commanded 39 targets over the last four games he’s played and has 29 receptions this year. Last week he scored his first touchdown of the season in an offensive explosion from the Colts in a loss to the Ravens. Indy has a favorable match up against the lowly Texans in Week 6, and Carson Wentz could have a big game throwing all over Houston — including to Pittman. Fire him up this week and consider keeping him as a starter after that.

Ruggs has had only three targets in each of the last two weeks, and with chaos in Vegas following the shocking resignation of their head coach after the release of a trove of disturbing emails, the team may be on the verge of collapse. At least in the immediate aftermath, avoid the Raiders if you can.

The Eagles will be missing Dallas Goedert this Thursday as he was added to the COVID list a few days ago. Their Week 6 opponent, the Bucs, will be missing Lavonte David over the middle this week at linebacker. Ertz should be started in every league this week as he’ll be the Birds’ No. 1 tight end target against a defense that could allow some production in that area.

He hasn’t had more than three receptions in a game this year and had more than 10 yards just once, in Week 2. Until he proves he’s a reliable target for Aaron Rodgers this year, Tonyan should ride the bench.