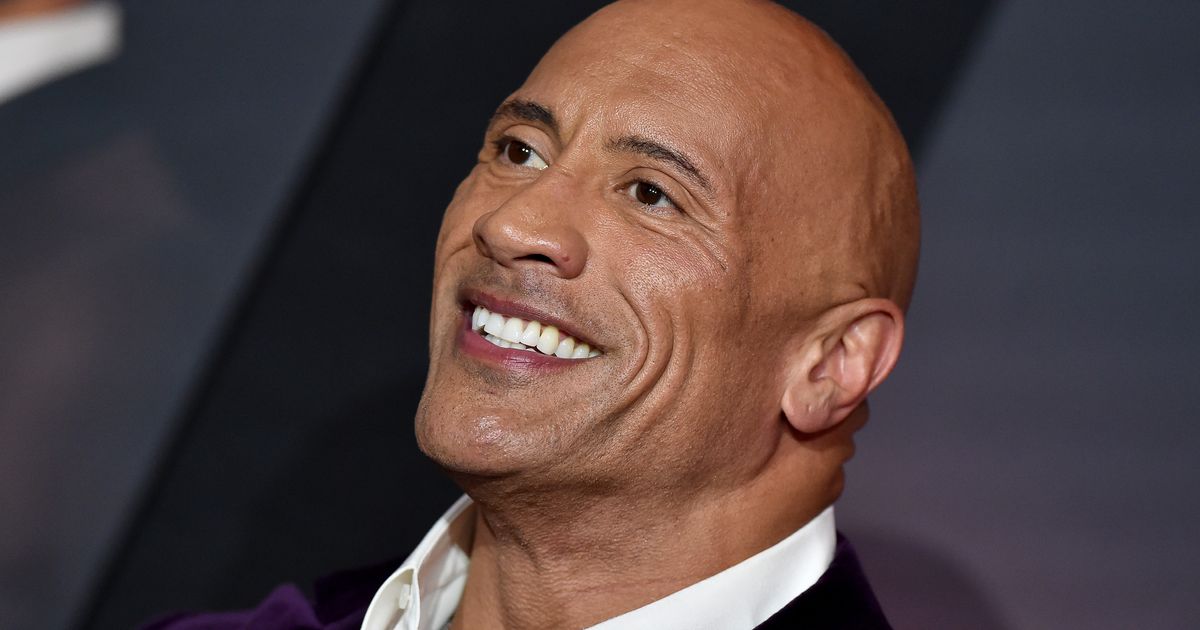 Dwayne “The Giving” Johnson invited fans to a special screening of his Netflix film Red Notice and wanted to make the day extra special for them. He originally wanted to give away the Porsche Taycan he drives in the movie but was unsuccessful. However, The Rock had a bigger idea: to give away his favorite custom truck. He was especially moved by one fan named Oscar’s story: he was a navy veteran, personal trainer, church leader, and volunteer at a domestic violence center. Johnson invited Oscar on the stage, thanked him for what he did for the community, and then took him outside to surprise him with his new car. Once reading the card that declared the custom truck to be his, Oscar fell to the ground in gratitude and thanked Johnson. He then called his girlfriend to show her his new friend and his new ride. Hopefully, Johnson can continue to surprise fans by appearing in Fast 10.