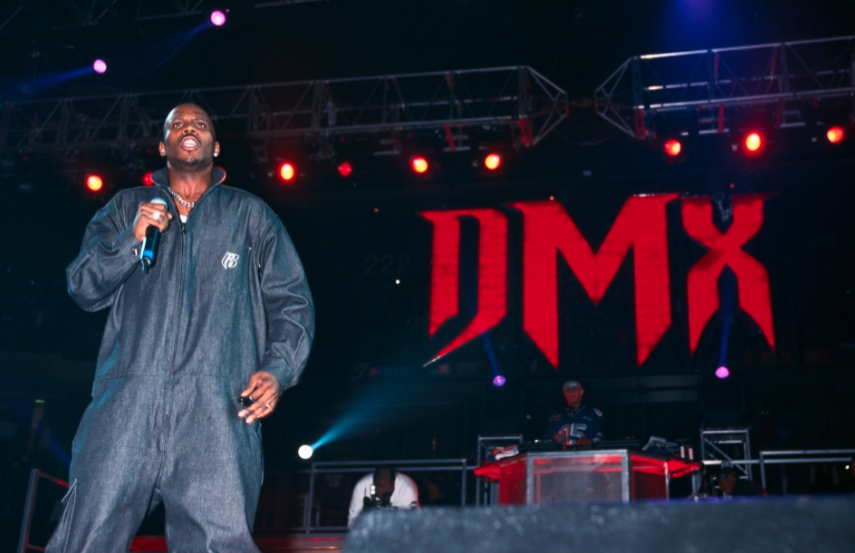 The 50-year-old star, real name Earl Simmons, is said to be in a vegetative state on life support after suffering three heart attacks during a drug overdose last Friday, according to reports.

His manager and founder of Loud Records Steve Rifkind confirmed that the 50-year-old’s condition remains unchanged as the family hold out hope.

Doctors will perform tests on Wednesday on DMX’s level of brain function, which could be critical in determining his chance of recovery.

“DMX is currently on life support and in a coma. There are multiple people with inaccurate information about his well-being and it is not helpful and productive,” Rifkind told NBC News on Tuesday night.

“Tomorrow he will undergo further tests on his brain function and his family will determine what’s best from there,” he added.

Members of his family were able to visit with him on Tuesday night after hundreds gathered outside the hospital in White Plain, New York, where he has been treated since Friday night.