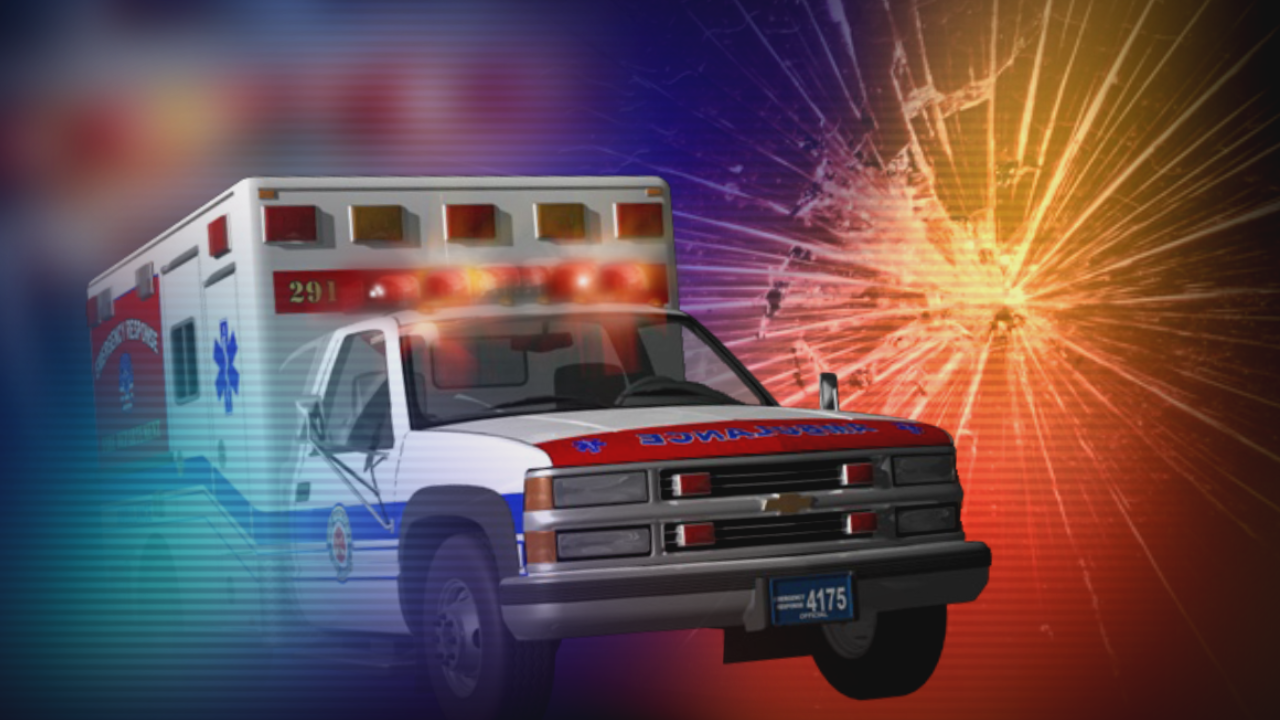 Officers responded to the fatal wreck on N. Tryon Street around 9:13 p.m. on November 23rd to find a 2011 Audi Q5 SUV with heavy damage stopped in the northbound travel lanes.

Nearby, officers say they also located a 2017 Volkswagen Golf GTI with heavy front-end damage in the tree line.

Police say the driver of the Volkswagen, 26-year-old Thomas Nix, was taken to a local hospital with minor injuries.

The driver of the Audi, 32-year-old Luke Drawdy, and his front-seat passenger, 35-year-old Restin Drawdy, were both pronounced dead at the scene, according to a news release.

Detectives say preliminary investigation reveals that the Audi was attempting to turn left onto N. Tryon Street from a side entrance/exit of the Terraces at University Place Shopping Center when, at the same time, the Volkswagen was in the left lane traveling south on N. Tryon Street.

Police say as the Audi attempted to turn left, the Volkswagen struck the Audi on the driver’s side, killing the couple inside.

Detectives say Nix was found to be impaired and has since been charged with a DWI, two counts of Felony Death by Motor Vehicle, and Reckless Driving.

The investigation into this collision is active and ongoing.

Police ask anyone with more information on the fatal wreck to call Detective Crum at 704-432-2169, extension 4, or leave an anonymous tip with Crime Stoppers at 704-334-1600 or http://charlottecrimestoppers.com/.