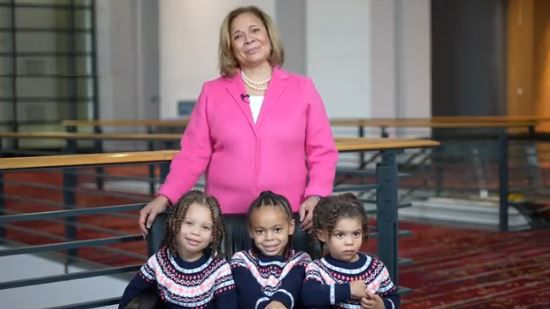 CHARLOTTE, N.C. — Charlotte Mayor Vi Lyles plans to seek re-election in 2022. Lyles made the announcement on Thanksgiving in a video message.

Lyles was elected mayor of Charlotte in November 2017. During her two terms as mayor, Lyles has handled issues from affordable housing to jobs and transportation.

“I am so proud to serve as Mayor of Charlotte, and I want to wish everyone a happy Thanksgiving,” Lyles said in a video alongside her three granddaughters.

Lyles was elected mayor pro tem in 2015 and served two consecutive terms in an at-large seat on the Charlotte City Council.

“I’m so proud of our community for all of the good works that we’re doing,” Lyles said. “Jobs and housing and so much more. I ask for your support. I’m going to run for reelection in 2022. Thank you for what you’ve done, and again, happy holidays.”