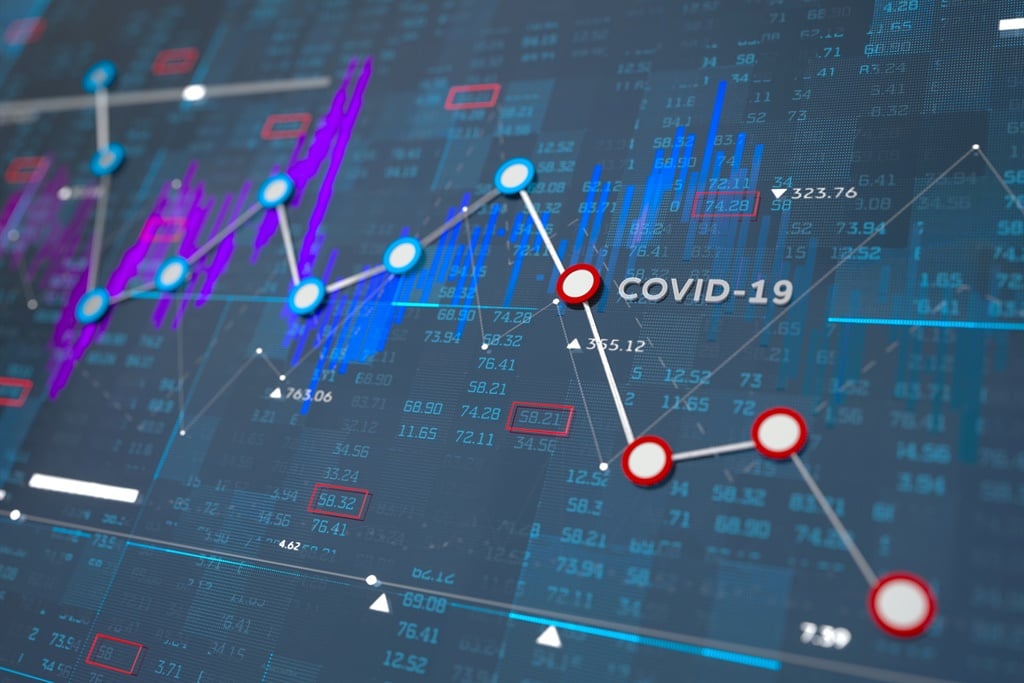 The Covid-19 induced market volatility will continue in 2021. Photo: Getty Images The year 2020 saw many panicked investors withdraw from the stock market and are now hoping to recover their losses in 2021. Investment managers say there will be bumps and unexpected twists and turns on the road this year too, but things are looking … Read more

(Photo: Unsplash / NCI) The section 59 investigation panel launched by the Council for Medical Schemes in 2019, had to, once again, postpone the release of its interim report into allegations of racial discrimination by medical schemes and administrators in South Africa. The Government Employees’ Medical Scheme (Gems) and the Board of Healthcare Funders (BHF) … Read more

A man arrested for breaking the curfew when he bought baby formula for his two-day-old baby, is suing the SAPS and two constables who arrested him. Naas le Roux told the media at Afriforum’s offices in Pretoria, that he was taking civil action for trauma, fear, and violation of his rights. Le Roux was arrested … Read more

Ugandan presidential candidate Robert Kyagulanyi Ssentamu, otherwise known as Bobi Wine. (Photo: EPA-EFE / STR) / Yoweri Museveni, president of Uganda. (Photo: EPA-EFE / Nic Bothma) Those dreaming of change are squaring off against a man who, for 35 years, the CIA has seen as a crucial pivot against the Islamist menace in the Horn … Read more 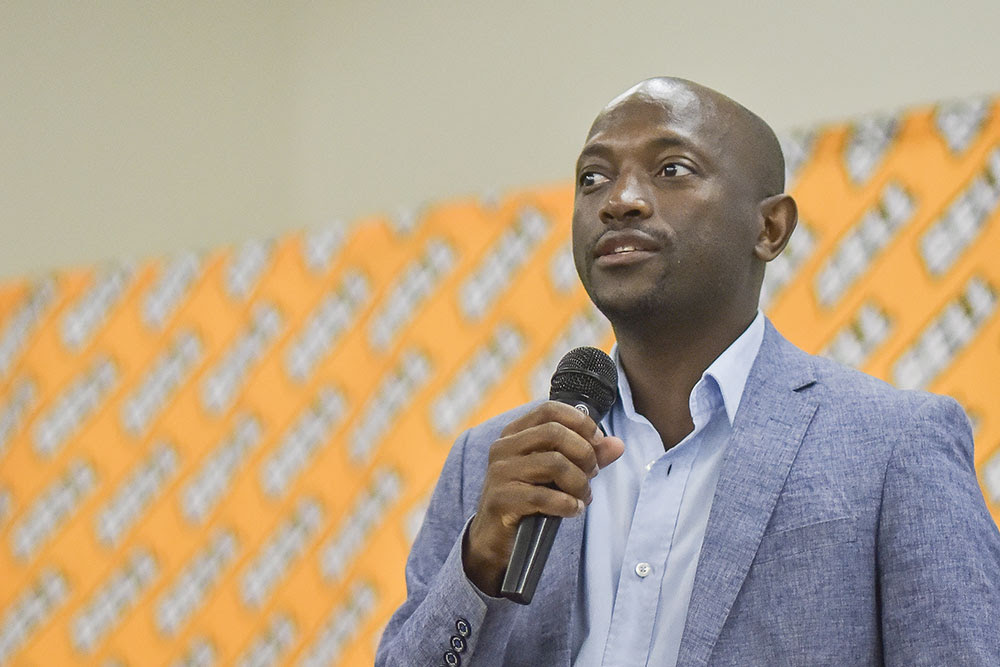 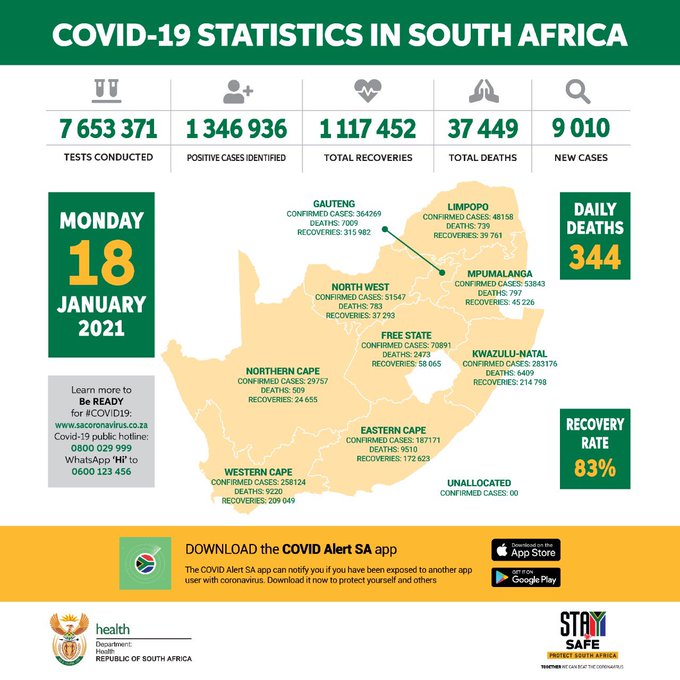 The so-called South Africa Covid-19 variant binds more easily to human cells with a stronger mechanism, allowing it to spread more easily between its human hosts, the chief epidemiologist advising the government said Monday. Salim Abdool Karim, the co-chair of the South African Ministerial Advisory Committee on Covid-19, spoke during a video conference about the … Read more DA MP Geordin Hill-Lewis (Photo: Lerato Maduna) The national health department wants the DA to apologise for allegedly misrepresenting comments by one of its senior officials. The department said its DDG did not suggest that National Treasury delayed SA’s Covid-19 vaccine acquisition. The DA says it will not retract, nor apologise, for the statement it … Read more Quinton de Kock Sydney Seshibedi/Gallo Images Proteas captain Quinton de Kock looks set to continue at No 5 in the batting order for the two upcoming Test matches against Pakistan.  That is where he has batted in each of South Africa’s last three Tests, with head coach Mark Boucher having explained at the start of … Read more

As we are approaching the release of IO Interactive’s Hitman 3 release on 20 January 2021 – on PlayStation 5, Xbox Series X and S, Stadia, and PC – many fans are still in the dark about Early Access. Hitman 3 will also be available on the previous-gen consoles: PlayStation4, Xbox One and Nintendo Switch. Furthermore, it will … Read more

It’s no blue Monday for one Daily Lotto player who won the R338 012 jackpot. Here are the results for the draw: The next jackpot is estimated at R500 000. In case you missed it, here are the winning Lotto and Lotto Plus numbers from the Saturday, 16 January, draw: #DrawResults for 16/01/21 are:#LOTTO: 21, … Read more A patient looks on from her hospital window in Cape Town. Supplied by Esa Alexander Interfaith prayers are being held for Covid-19 patients and hospital staff in Cape Town. Each session is limited to 15 people, with face masks and social distancing enforced. Unexpected arrivals are asked to remain in their cars. Muslims and Christians … Read more Now that Fincheck has partnered with TransUnion, the two companies are hoping that they can increase access to credit. Photo: Getty Images. TransUnion has partnered with fintech startup, Fincheck, to become the Ooba of all kinds of loans, save for home loans. Fincheck is a relatively unknown marketplace that helps people looking for loans compare … Read more

SpaceX is gearing up for its first Starlink launch of 2021. Liftoff was originally scheduled for Monday, 18 January 2021, but had to be postponed to Tuesday “due to unfavourable weather conditions in the recovery area”. Here’s what you need to know, and how to watch the launch as it happens. Starlink mission: Fact sheet … Read more Your morning news update: Click on the links below for the full story or visit our home page for the latest news. 9,010 new cases takes to total 1,346,936 A nurse adjusts an oxygen bottle at Lenasia South Hospital in Johannesburg during a visit by MEC Bandile Masuku and Minister Zweli Mkize’s visit to the facility, 20 … Read more

A 55-year-old marker has died at home after testing positive for Covid-19, making this the second person who has died while marking matric examination papers in Gauteng. According to the Gauteng Education Department, the isiXhosa paper marker tested Covid-19 positive and died on Sunday, 17 January, at home. Education MEC Panyaza Lesufi paid tribute to … Read more More than 40 million doses of the Covid-19 vaccines have been given around the world according to an AFP count Monday, with Israel topping the global table. Israel leads At least 60 countries or territories, representing 61 percent of the global population, have launched vaccination campaigns. But nine out of 10 doses have taken place … Read more

Rugby World Cup champions, the Springboks, “will do anything” to play the British & Irish Lions, whose eight-match tour in July/August is in doubt because of the coronavirus pandemic, according to SA Rugby Director of Rugby Rassie Erasmus. READ | CHEETAHS PLAYMAKER TIAN SCHOEMAN HEADS NORTH TO BATH “We desperately want to play them and … Read more

A former City of Cape Town senior manager accused of raping a minor was on Monday released following his arrest for breaching his bail conditions. The 54-year-old man, who cannot be named until he has pleaded, appeared in the Mitchells Plain Magistrate’s Court on a warrant of arrest. He was initially charged in June last … Read more A former City official arrested of the rape of a girl has been rearrested for breaching his bail conditions. The 13-year-old child was allegedly raped over a period of three years. The man has since been arrested. A former City of Cape Town senior manager accused of raping a minor was on Monday released following … Read more

De Beers implemented its biggest price increase for diamonds in years as the industry starts bouncing back from the pandemic-induced shutdown. Source link Survé has informed the committee that he wants to share more insight. (Gallo) Iqbal Survé, chair of Sekunjalo and Independent Media, wants to meet with the Public Investment Corporation and Parliament about ongoing disputes. Sekunjalo owns 62% of African Equity Empowerment Investments (AEEI), which owns 49% of ICT firm AYO Technology. When AYO listed on … Read more

The home improvement industry’s boom, triggered by the Covid-19 lockdown, will probably level out in 2021 — if life returns to normal. With people having to spend more time at home, improvements such as retiling bathrooms and painting became a trend and they noticed household maintenance jobs they had neglected. While many retailers slumped during … Read more

A Mitchells Plain shopkeeper has been charged with kidnapping a young girl. The child was found at the man’s shop after going missing on Saturday afternoon. The girl’s grandmother said she had been molested, tied up, and her mouth was covered, except when the suspect allegedly gave her sweets before taping it shut again. A … Read more

Despite the continuing Covid-19 uncertainty, UAE Emirates has unveiled how they plan to deploy their array of stars in the three Grand Tours this year. READ | AFRICA’S ONLY PRO-CYCLING TEAM SAVED BY LAST-MINUTE SPONSORSHIP The team announced three riders for each of the major three-week races. Predictably, 22-year-old Slovenia’s Tadej Pogacar will defend his … Read more Transport Minister Blade Nzimande. Picture: Lisa Hnatowicz The funding to the KwaZulu-Natal Research and Informatics Sequencing Platform (Krisp) will be used to understand the spread of Covid-19 and other virus lineages in Africa, says Higher Education, Science and Innovation Minister Blade Nzimande.  The Department of Science and Innovation (DSI) has also funded local clinical trials and its … Read more

Almost two years after charges were laid, the trial against a former Bryanston High School sports coach got underway, with him pleading not guilty to all charges. According to non-profit child protection organisation, Women and Men Against Child Abuse (WMACA), who attended the trial in the Alexandra Magistrate’s Court on Monday, the coach pleaded not … Read more

The Eastern Cape education department is racing against time to recover matric examination marking time that was lost due to marker protests at three centres over the past four days. Despite this, the education department said all 24 marking centres would complete marking before the 21 January deadline. The latest of the protests was on … Read more

Internet connectivity was restored after five days of blackout and rose to 90% on Monday but extensive social media and messaging restrictions remained, internet monitor Netblocks told CNN. “This was a textbook case,” said Alp Toker, founder of the London-based agency. “The networks still running were generally infrastructure-related or state-run,” he added. Bobi Wine — … Read more

With the total new vehicle sales for 2020 fully validated, Suzuki Auto South Africa and its network of 71 dealers can celebrate its most successful year yet. The National Association of Automobile Manufacturers of South Africa (Naamsa) reported that Suzuki sold 16,527 vehicles in 2020. This means that the brand not only grew its sales … Read more 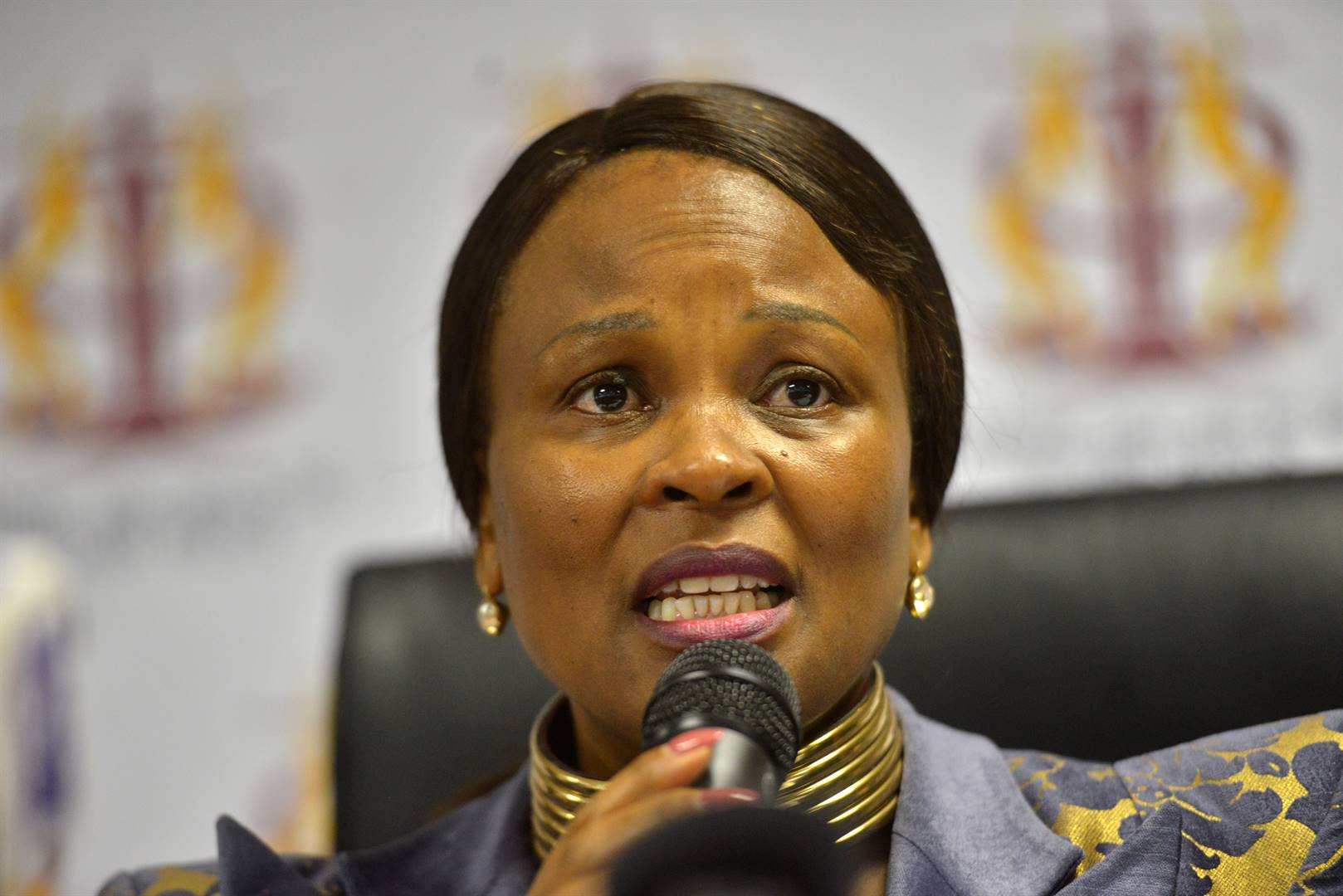 Steel manufacturer Macsteel has confirmed that it has retrenched 99 workers from different plants due to the pandemic. National Union of Metalworkers of SA is picketing outside Macsteel branches calling for the immediate reinstatement of the workers. NUMSA said the company was using the pandemic to boost profit margins.   Steel manufacturer Macsteel has been accused … Read more

Earlier on Monday evening, Eskom confirmed that they would be suspending load shedding for the week ahead. However, the relief is likely to be temporary – and the bigger picture looks quite daunting. Ted Blom, a leading energy expert and an outspoken critic of the utility, now firmly believes that STAGE 8 cuts are coming … Read more

Paramedics are facing a relentless stream of Covid-19 patients. (Illustration: Lisa Nelson) ‘This virus has totally changed the way that we work,’ claim paramedics dogged by ‘Covid fatigue’ and hazardous working environments. First published in GroundUp. For Cape Town ambulance paramedics Claire and Mike (not their real names), the second wave of Covid-19 pandemic has … Read more