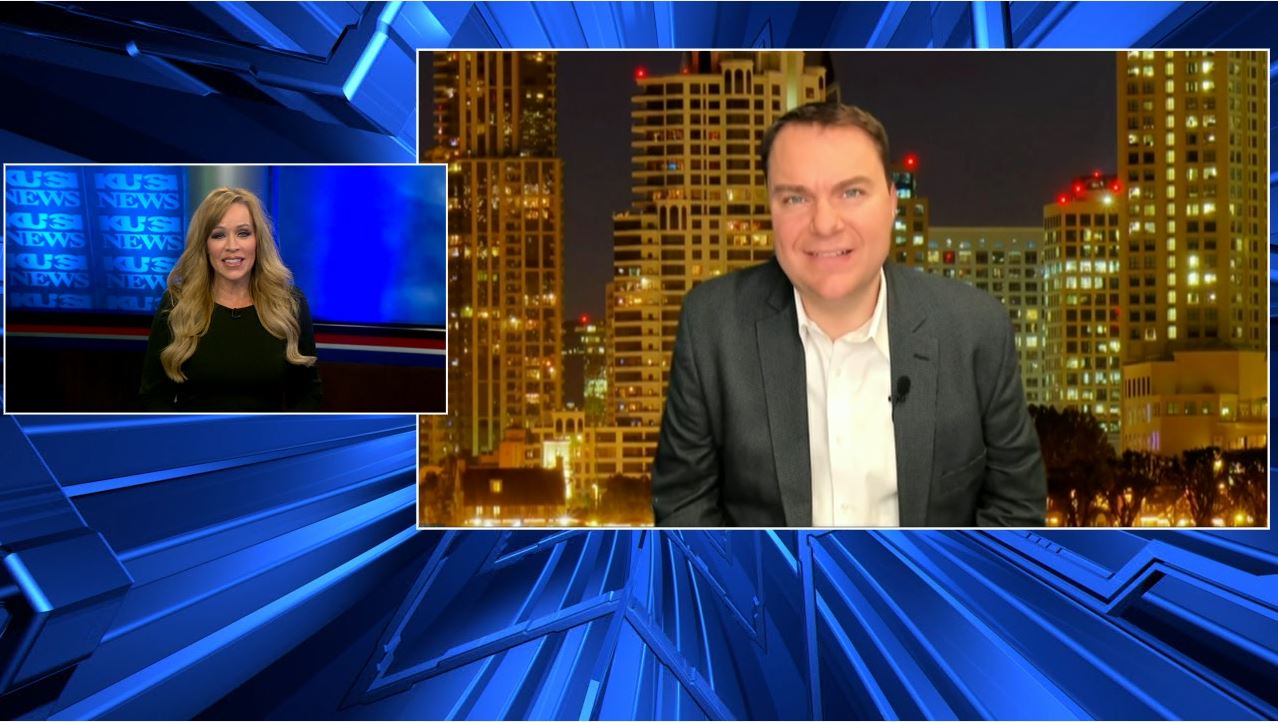 SAN DIEGO (KUSI) – The California Labor Federation board has reportedly voted to support Assemblywoman Lorena Gonzalez as its next staff director.

However, critics of Gonzalez such as Chairman of Reform California, Carl DeMaio, claims that she may have violated state ethics laws in the process of this possible promotion.