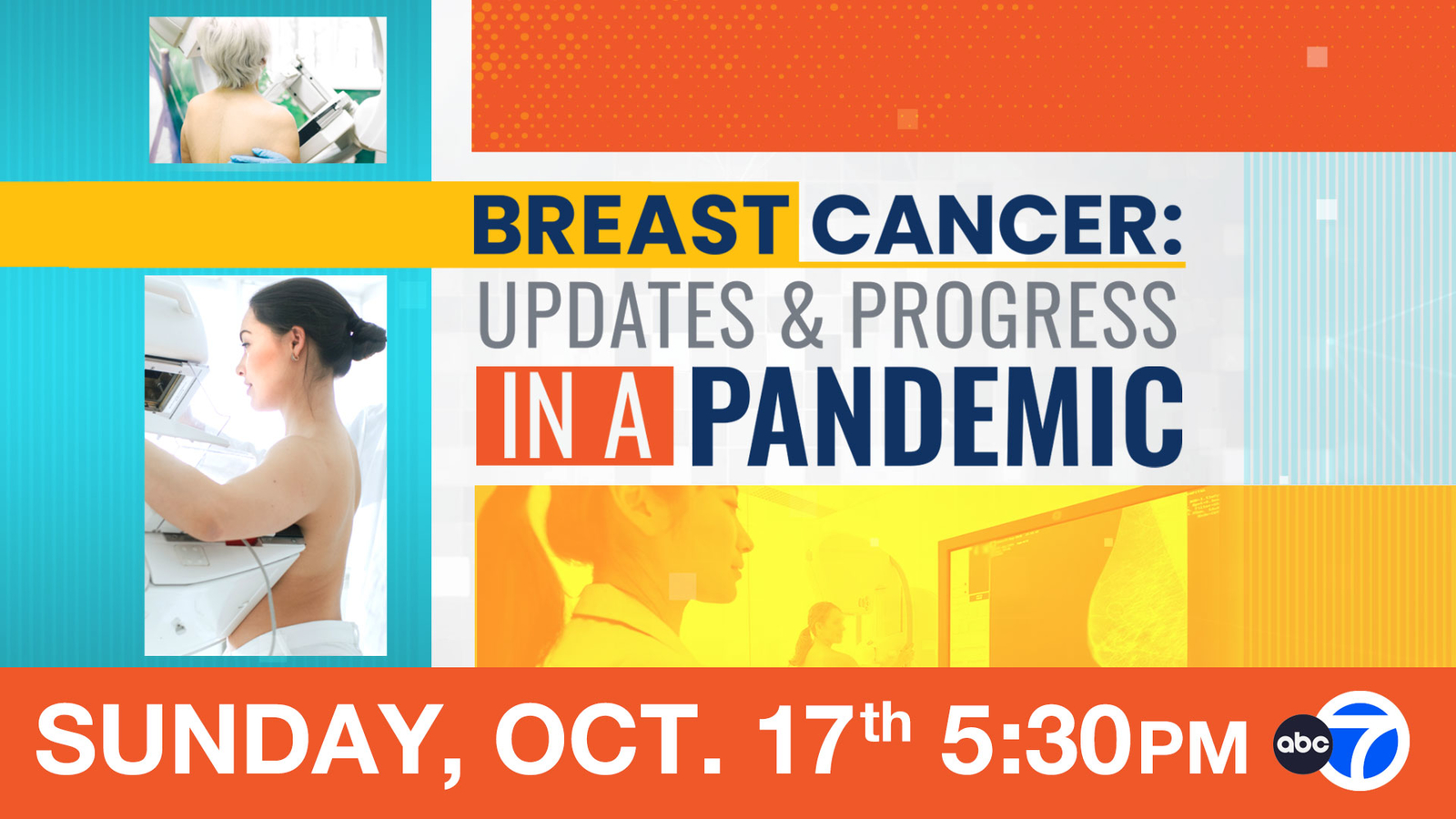 The special shares moving stories of breast cancer survivors who took on the odds, confronted daunting obstacles and want to motivate others to do the same. Featured stories include the following:

– A former Broadway performer of 15 years with a successful career as a yoga instructor talks about finding a lump during the COVID-19 pandemic and being diagnosed with stage 2 Invasive Ductal Carcinoma (IDC). She had a relatively new genetic mutation putting her at risk for breast and ovarian cancer. Drawing on her childhood passion for singing and dancing since she was three years old, she went through chemotherapy, radiation and surgeries, got engaged and was married a month ago with hopes of having a baby soon.

– A married New Jersey mother of two had a family history of cancer and obtained genetic testing at age 20. It confirmed her need to be vigilant. With informed choices, she used prophylactic measures that have kept her cancer-free, and now at age 44, she is enjoying her two children and family. She stresses the importance of being informed.

– A newly retired breast cancer survivor of 22 years was diligent with her annual mammograms, which saved her life when diagnosed with Lymphoma. Her new doctor promised her a long life, saying, “I’m going to take care of you till you get to be a really old lady”.

– A Long Island resident speaks of how losing her mother to pancreatic cancer left her wanting a career in health and physical education. Involving her students in the American Cancer Society Making Strides Against Breast Cancer Walk was an annual event that coincided with her finding a lump. She speaks about the need for vigilance and hopes the COVID-19 pandemic will not prevent her from walking this year, on her 5th anniversary of diagnosis.
“Breast Cancer: Updates and Progress in A Pandemic” features experts that include doctors, researchers and patients from the American Cancer Society, Mount Sinai Health System, NYU Langone Perlmutter Cancer Center and Murray Hill Radiology.

About ABC7/WABC-TV New York
WABC-TV has been the leader in local news and entertainment programming in the New York City area for more than 60 years. Producing more than 45 hours of live, local news and weather each week, Channel 7 “Eyewitness News” is the most-watched local news in New York and the United States. WABC-TV also produces the No. 1 syndicated talk show, “Live with Kelly and Ryan,” weekdays at 9:00 a.m., which is seen in more than 200 markets across the U.S. Quality news and programming, cutting-edge technology and ongoing community outreach are the hallmarks of excellence that have consistently kept WABC-TV New York’s No. 1 station and the most-watched television station in the nation.

Resources seen on in our program:

American Cancer Society
MakingStridesWalk.org
For Info on Walks & to Donate