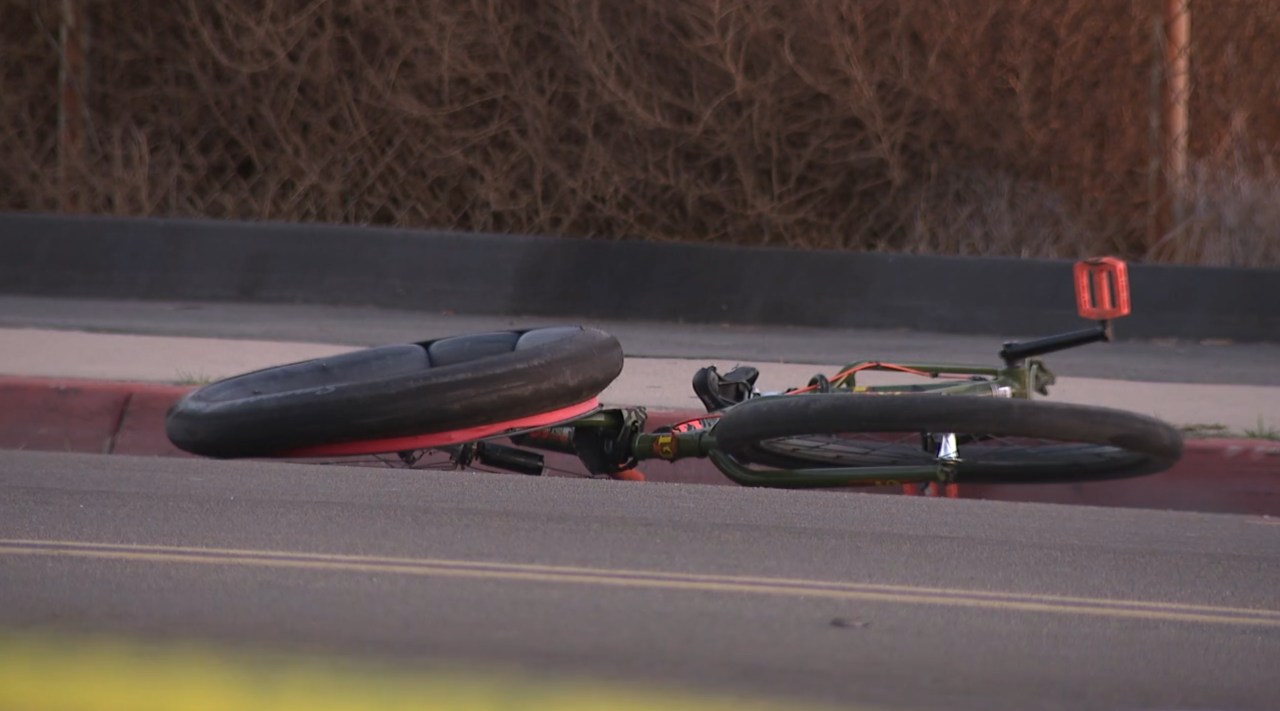 SAN DIEGO (CNS) – A 40-year-old man on a bicycle was killed Thursday in the Otay Mesa West area of San Diego when he was struck by an SUV in a crash that may have been intentional.

The crash was reported at about 11:30 a.m. at 3700 Arey Drive, according to Lt. Adam T. Sharki of the San Diego Police Department.

The victim was taken to a hospital where he was pronounced dead, the lieutenant said.

“Preliminary information indicates that there were people at the Silverwing Recreation Center baseball fields that may have witnessed the collision,” Sharki said. “The vehicle that was involved may have been a light- colored SUV.”


Man arrested on suspicion of murder in Spring Valley slaying

No further suspect information was available.

Homicide detectives were trying to locate evidence and interview witnesses, Sharki said. Anyone with information was asked to call them at 619- 531-2293 or Crime Stoppers at 888-580-8477.