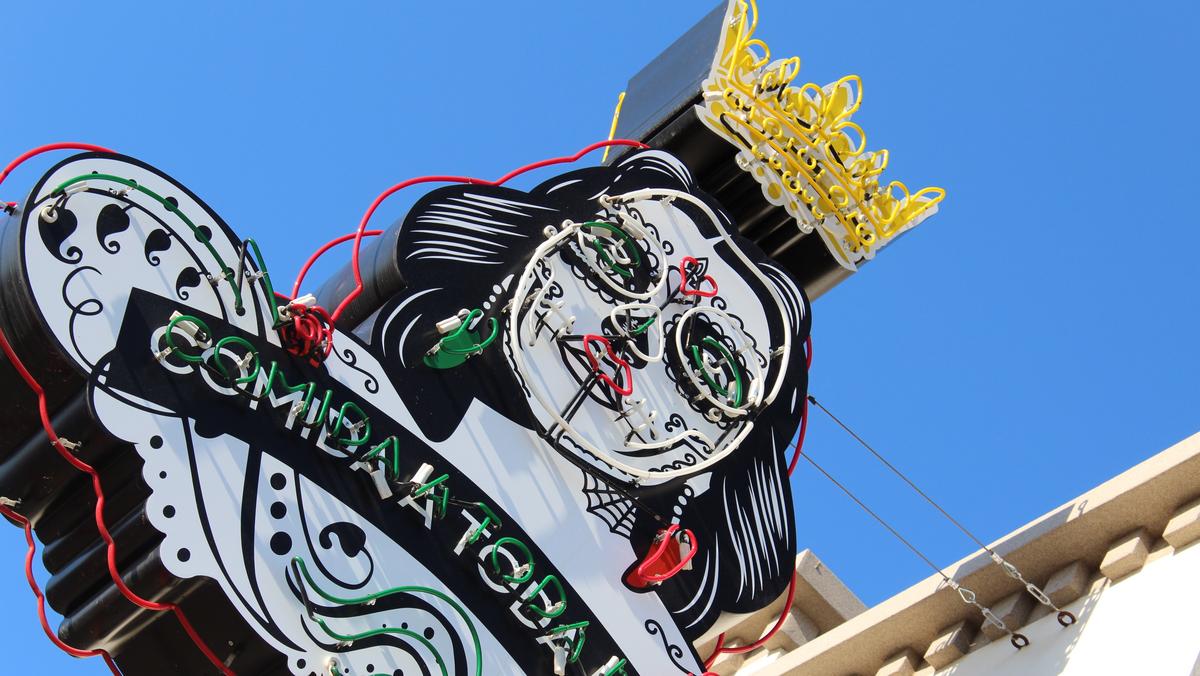 The owners of Valley Mexican chain Barrio Queen are launching a new, fast-casual concept that they hope to build into a national brand.

The new restaurant, called Barrio Cosita, quietly opened its first location in Scottsdale, in a 2,300-square-foot space located at 15801 N. Frank Lloyd Wright Boulevard, earlier this month. The restaurant offers a full bar and a lower price point than the full-service Barrio Queen.

“The idea for Barrio Cosita came out of the pandemic,” Brianna Vannelli, director of marketing for Barrio Queen and Barrio Cosita, said. “There really isn’t a more perfect time to open a fast-casual restaurant. Restaurants are looking for new ways to engage with guests and meet them where they are.”

“We wanted to take the authenticity of Mexican cuisine, and modernize it with a fun twist in a fast-casual way,” Vannelli said.

Barrio Queen has seven locations in Arizona and two more coming in 2022, in Surprise and in Tucson, Vannelli said. The fast-casual atmosphere and smaller footprint of Barrio Cosita is one that can scale even faster. The Scottsdale location is the first for Barrio Cosita, but the group plans on three more locations in the next year, and after those are open and as the concept grows, the group plans to take it national.

“Barrio Queen will continue to grow alongside Barrio Cosita,” she said. “We are growing both brands simultaneously.”

Vannelli said “barrio cosita” translates to “little part of the neighborhood,” which is the vibe that the restaurant will have.