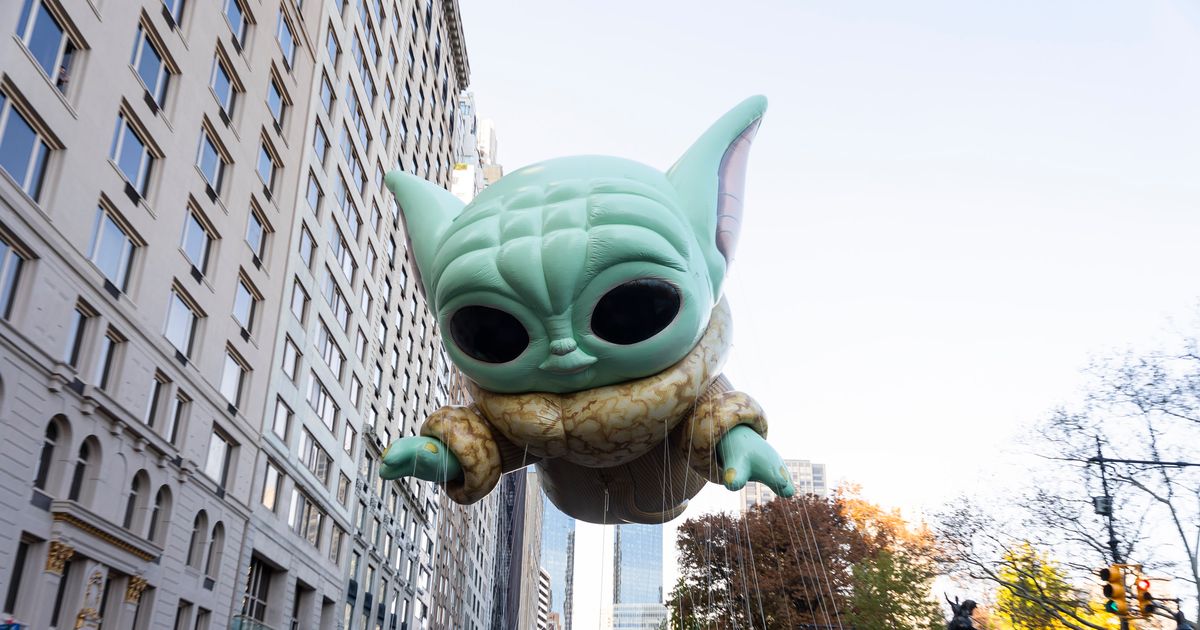 There are plenty of things that people are thankful for this holiday season. Friends, family, and of course, Cousin Greg. The Succession actor Nicholas Braun started off the holiday by asking fans to comment “gobble, gobble,” while “Thanksgiving Grandma” Wanda Dench reunited with Jamal Hinton for the sixth year in a row to celebrate turkey day. From heartfelt holiday traditions to parade enthusiasm, we’re rounding up the best Thanksgiving celebrations and moments.

Looking forward to getting together with family and friends for Thanksgiving. Jamal said he’ll bring the pumpkin pie. pic.twitter.com/KQO9P8WMTZ

Who knew one accidentally text message would lead to a heartfelt Thanksgiving tradition. In 2016, Wanda Dench accidentally texted Jamal Hinton and invited him over for Thanksgiving. When he told her he wasn’t her grandma and asked if he could still get a plate, she replied as all grandmas do, “Of course you can… That’s what grandma’s do feed every one.” This will be the sixth year they’ll be reuniting for the holidays. Dench’s husband Lonnie unfortunately passed away due to COVID complications in 2020 however Wanda and Jamal continue to honor him during their yearly dinners.

How fast can we type, “Gobble, gobble.” NYC’s hottest bachelor Nicholas Braun posted on Tik Tok that he was disappointed he did not receive a “gobble gobble” text message from friends and family this year.

Upon seeing The Child in his full parade float form during the Macy’s Thanksgiving Day Parade, Al Roker screamed, “Baby Yoda!” like a child opening gifts on Christmas morning.

It’s… giving! Friends-giving! The Friends cast has been yassifed for the holidays, and they’re serving, even though Joey doesn’t share food.

Weird Al Yankovic sits on his computer as Grogu (Baby Yoda) floats on by during the Macy’s Thanksgiving Parade.

Me at thanksgiving. Please add whatever you want on the TV and post below. pic.twitter.com/9hRBIxGWld

Trixie Mattel invited fans to photoshop “whatever you want” on the TV and the internet accepted the offer.