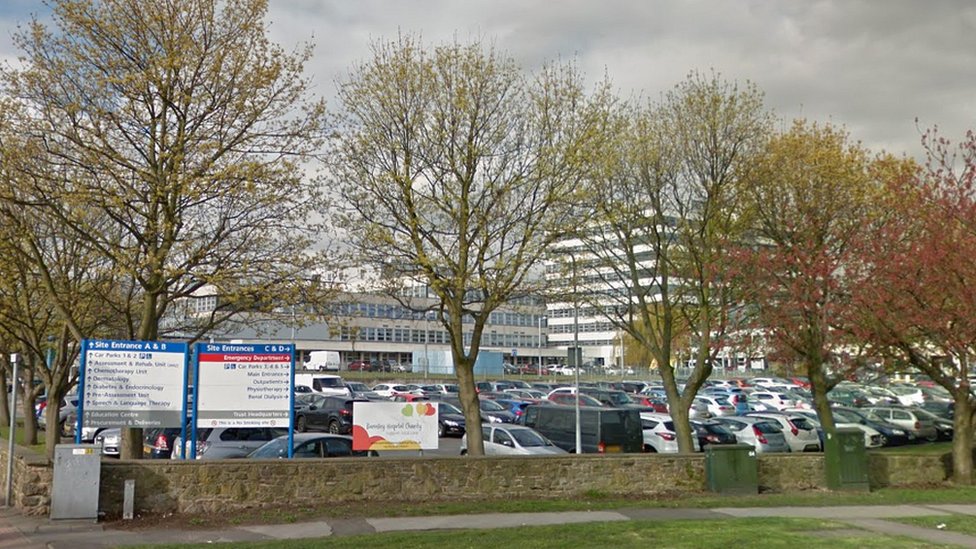 Two folks have been arrested on suspicion of murdering a baby who suffered “catastrophic accidents” two days after she was born.

The lady was taken to Barnsley Hospital in May. Her life help system was switched off on Monday.

A 31-year-old woman and a 38-year-old man, each from the Athersley space of Barnsley, have been arrested.

A autopsy examination has taken place and additional medical assessments are being carried out.

South Yorkshire Police, who proceed to query the suspects, stated officers had been referred to as to the hospital on 16 May to stories of an injured baby.

The drive stated the kid had been transferred to Sheffield Teaching Hospital’s Jessop Wing however by no means recovered from her accidents.

Det Ch Insp Phil Etheridge stated police had been “working exhausting to determine the precise circumstances main as much as this kid’s demise”.

He urged anybody with data to come back ahead.