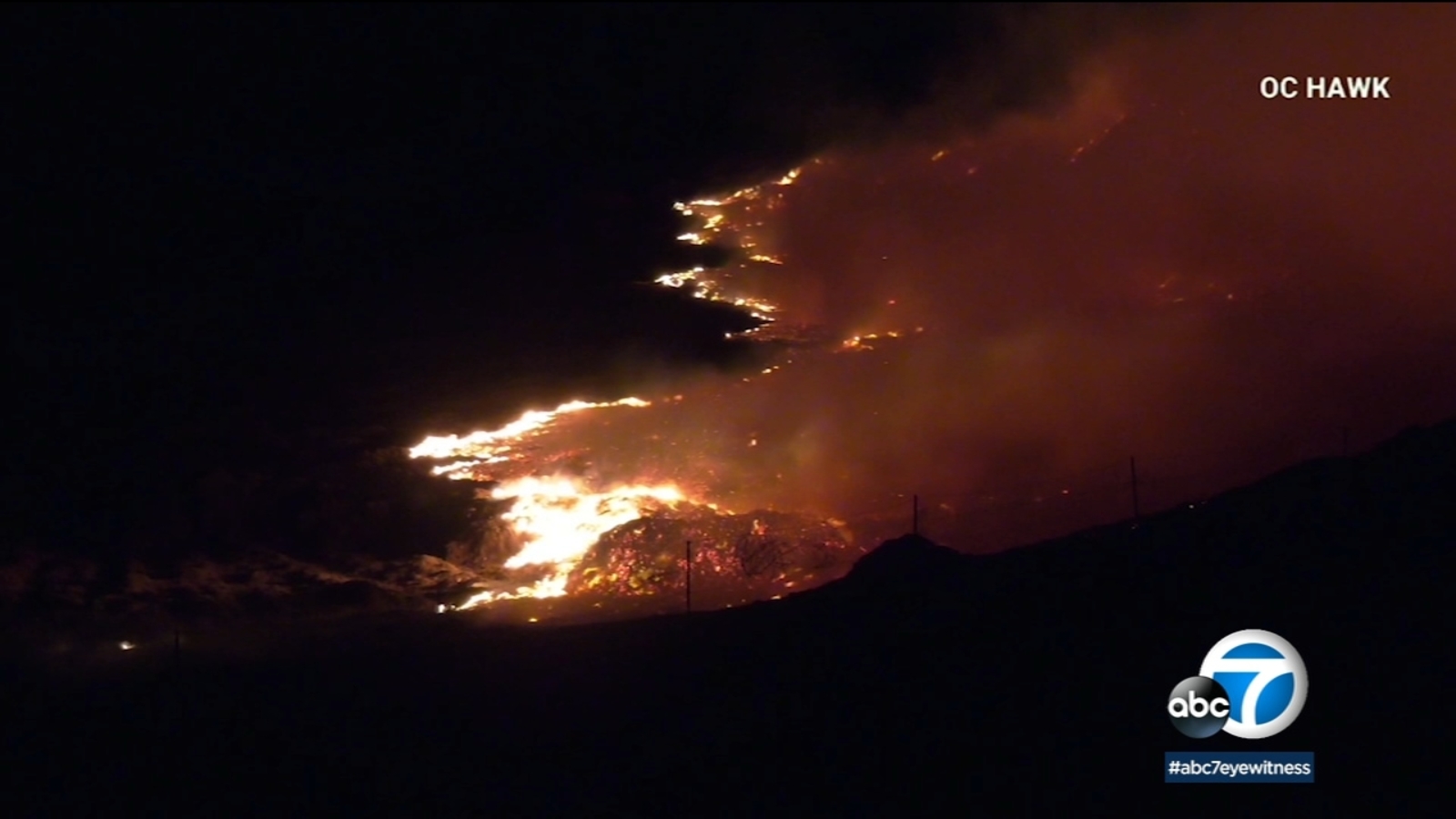 RIVERSIDE, Calif. (KABC) — A vegetation fire in the Riverside neighborhood of Arlanza forced nearby residents to evacuate Wednesday evening as Santa Ana winds battered the region.

The fire jumped the containment line and was burning in mulch. The blaze first erupted last Sunday and the fire department tweeted Wednesday morning that it was 90% contained, before it apparently flared up.

Valley Drive between Chadbourne Avenue and Misty Ridge Drive was also closed to vehicle traffic due to the blaze.

Arlanza Fire Update. The fire has jumped the containment line and is burning in mulch. City of Riverside resources are on scene. Road closures on Valley X Mitchell. Evacuations on Valley in between Misty Ridge and Mitchell. RPD to assist with evacuations. #ArlanzaIncident

The public is asked to avoid the area as firefighters continue to battle the fire.

Southern California will see increased fire danger for the next few days as a red flag warning is in effect for much of the region due to Santa Ana winds and dry conditions.