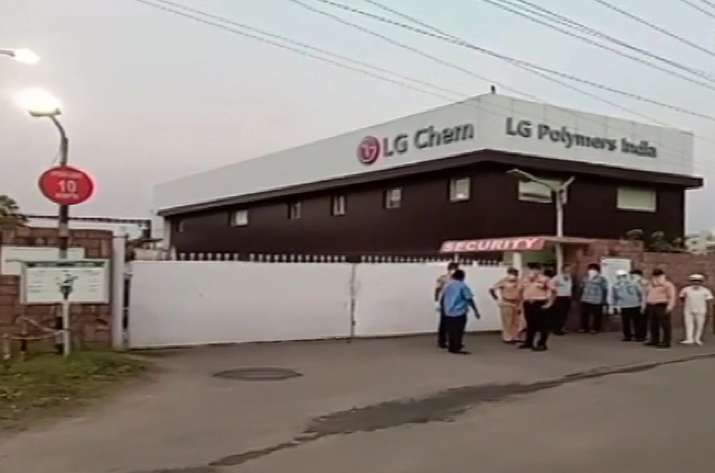 At least 3 people, including one child, were dead after a chemical gas leakage was reported in Andhra Pradesh early on Thursday. The gas leak was reported at the LG Polymers industry in RR Venkatapuram village, Visakhapatnam. The casualties in the case were confirmed by the District Medical and Health Officer (DMHO). People in the vicinity were taken to a hospital after they complained of burning sensation in eyes, along with some breathing difficulties.

Fire tenders, police and ambulances were called on the spot after a thousand people complained of a chemical gas leak. As per reports, the leakage happened around 3 am near the Naiduthota area close to Gopalapatnam.

The incident led to panic among locals in the 3 km-radius areas. Many were seen lying unconscious on roads with breathing difficulties.

People also complained of rashes on their body and soar eyes. Soon after the matter came to light, local police rushed to the area and launched an evacuation of the locals.

The exact cause of the incident is yet to be identified.

Commenting on the incident, Vizag district collector V Vinay Chand said people who were facing breathing problems are being provided with oxygen support, said the collector.

The NDRF and SDRF teams have been deployed in the area and rescue operation is underway.