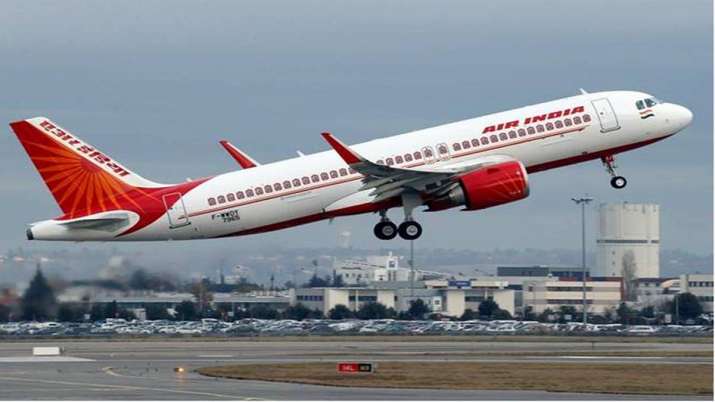 Air India’s repatriation flights under the ‘Vande Bharat’ mission could not be operated on Wednesday as the crew members’ COVID-19 tests were not done on time, senior airline officials said. The ‘Vande Bharat’ mission plans to bring stranded Indians from abroad amid the coronavirus-induced lockdown. The flights under the mission will start operating from Thursday, the officials clarified.

The COVID-19 tests for pilots and cabin crew members were not done on time and as a result, both the flights were postponed by 48 hours, they said. Air India’s flight to Singapore, which has been scheduled to leave from Delhi at 11.15 pm on Thursday, will be departing on time, the officials clarified.

Other flights, which were scheduled for Thursday, have also been postponed to Friday.

Civil Aviation Minister Hardeep Singh Puri had announced on Tuesday that Air India would be operating 64 repatriation flights between May 7 and May 13 to bring approximately 15,000 Indian nationals from 12 countries amid the lockdown.

On Tuesday, the Union Ministry of Home Affairs stated that a person who has an OCI card, or held the citizenship of a foreign country, or held a valid visa of more than one year of that country, or had the green card of that country, can travel on the repatriation flight leaving India under the Vande Bharat mission.

India has been under lockdown since March 25 to curb the spread of novel coronavirus.

All scheduled commercial passenger flights have been suspended for this lockdown period.

However, cargo flights, medical evacuation flights, and special flights permitted by the aviation regulator DGCA have been allowed to operate during this time. Since February this year, Air India has been conducting various repatriation flights to virus-affected cities like Wuhan in China and Rome in Italy to bring back Indian nationals.

Around 49,300 people have been infected and more than 1,690 people have died due to the novel coronavirus in India till now.