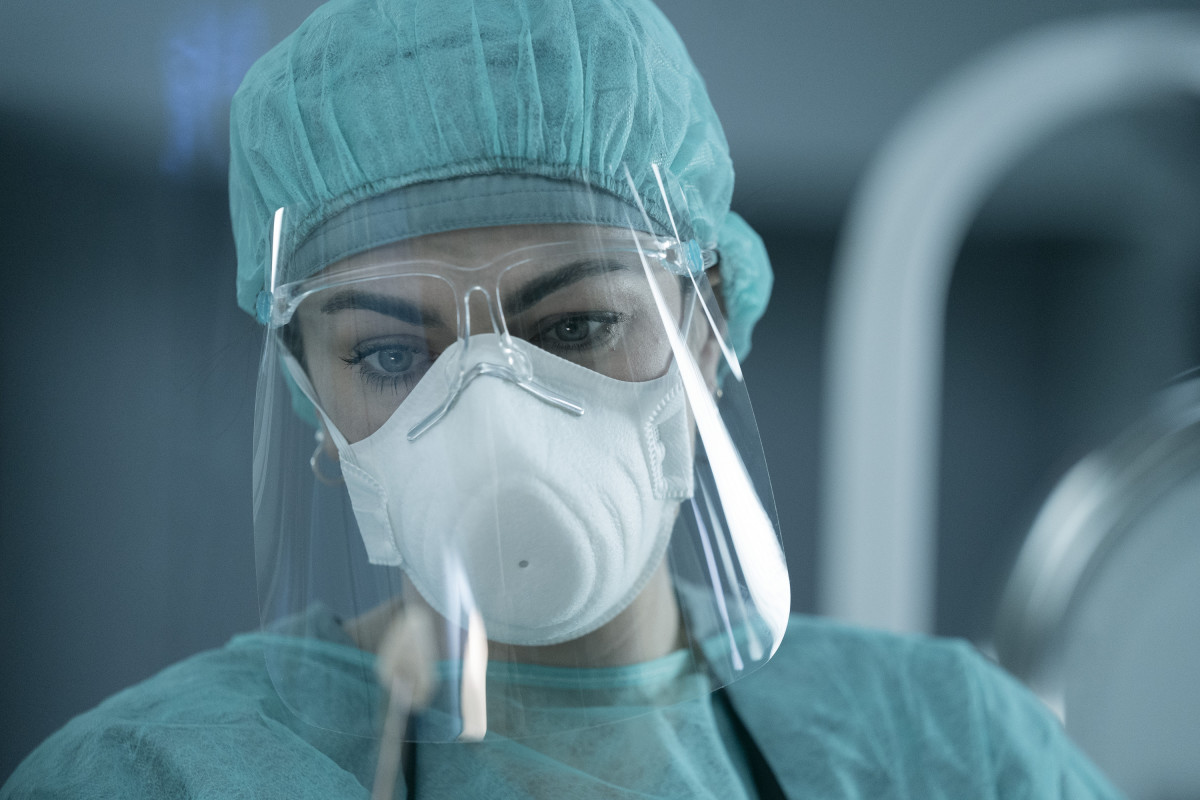 In the first of a two-part season finale, the holidays are interrupted by a gruesome murder, and Jenny thinks there is more going on with the suspect than the obvious at 8PM Thursday on WCCB Charlotte’s CW.

CORONER season three returns to Toronto where coroner Jenny Cooper must move past her trauma and embrace her whole self. In the process of healing, she and live-in boyfriend Liam are now separated and separately trying new forms of therapy. With Liam gone, Jenny finally has space to focus on herself…for all of five minutes. It isn’t long before death knocks at her door with a slew of new cases – both covid-related and not – that force her to unleash the real Jenny Cooper locked inside.