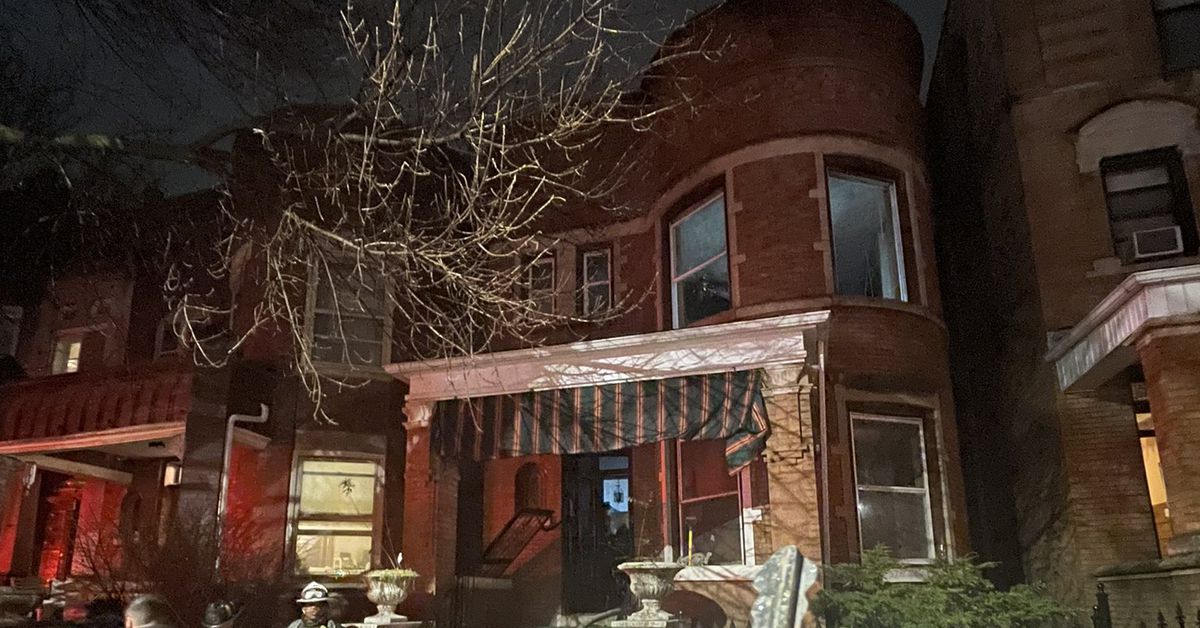 Three people were injured in a house fire in Bronzeville Wednesday night.

About 11 p.m., a house caught fire in the 4900 block of South Washington Park Court, according to the Chicago Fire Department.

A man injured in the fire was “extremely critical” and was taken to the University of Chicago Medical Center, fire officials said.

Another man and a woman were taken in good to fair condition to the same hospital, fire officials said.

4927 Washington court. Still and box. Three injuries. Female adult good condition. Male adult fair condition and male adult extremely critical. All to u of c. There was a plan one on this fire pic.twitter.com/5dOESj3SGQ

No other details were immediately available.